Representative Marjorie Taylor Greene, a Republican from Georgia, speaks during a news conference outside the U.S. Capitol in Washington, D.C., U.S., on Monday, Aug. 23, 2021. (Stefani Reynolds/Bloomberg via Getty Images)

The Food and Drug Administration’s full approval of the Pfizer-BioNTech COVID-19 vaccine on Monday has boosted hopes that at least some of the millions of unvaccinated adults in the U.S. would change their minds. But right on cue, anti-vaxxer social media influencers and Republican politicians are finding new reasons to oppose the vaccine.

Even before the FDA gave full approval, Sen. Ron Johnson, a Wisconsin Republican who has for months criticized the outreach campaign to get people vaccinated, argued that the approval process was rushed due to politics.

“I see no need to rush the FDA approval process for any of the three COVID-19 vaccines,” Johnson wrote in a letter to top Biden administration health officials. “Expediting the process appears to only serve the political purpose of imposing and enforcing vaccine mandates.”

Responding to a speech from President Joe Biden calling on American companies to require vaccines, Johnson tweeted: “No one should be pressured, coerced, or fear reprisal for refusing any medical treatment, including the Covid-19 vaccine.”

Robert F. Kennedy, a longtime antivaxx activist, echoed Johnson’s complaints about the process. “They know they can’t win this argument on the science and that’s why they had to abolish the public process and independent oversight,” Kennedy tweeted Monday.

“The FDA sped it up, and I wonder was it Joe Biden himself making that call to approve the Pfizer vaccine that now, in studies, is showing only 40 percent effectiveness?” Greene said.

“Pfizer vaccine is leady [sic] and non-durable and risks are mounting,” Navarro tweeted. “If we had tried to pulled this kind of sh**T in the Trump White…fill in blank.”

Studies, such as the one Greene referenced out of Israel, have suggested that the Pfizer vaccine has been less effective at preventing infections and symptomatic illness from the highly contagious delta variant than it was at protecting people from previous variants. But the Pfizer vaccine—along with those manufactured by Moderna and Johnson & Johnson—has continued to give recipients strong protection against serious illness and death; the same Israeli data showed 91 percent effectiveness in preventing severe illness.

Despite the outcry from anti-vaxxers, a Kaiser Family Foundation poll last month suggested that approximately 30 percent of the unvaccinated were more likely to get vaccinated once the FDA granted the vaccine full approval—though the poll also found that nearly two-thirds of Americans already believed the vaccines had been given full approval rather than the emergency use authorizations they’ve been administered under.

Crucially, the FDA approving the vaccine empowers schools and employers, including federal agencies, to move forward with vaccine requirements.

Soon after the approval was announced, a Pentagon spokesperson said Defense Secretary Lloyd Austin would implement a vaccine requirement for the military.

“These efforts ensure the safety of our service members and promote the readiness of our force, not to mention the health and safety of the communities around the country in which we live,” John Kirby told reporters Monday. 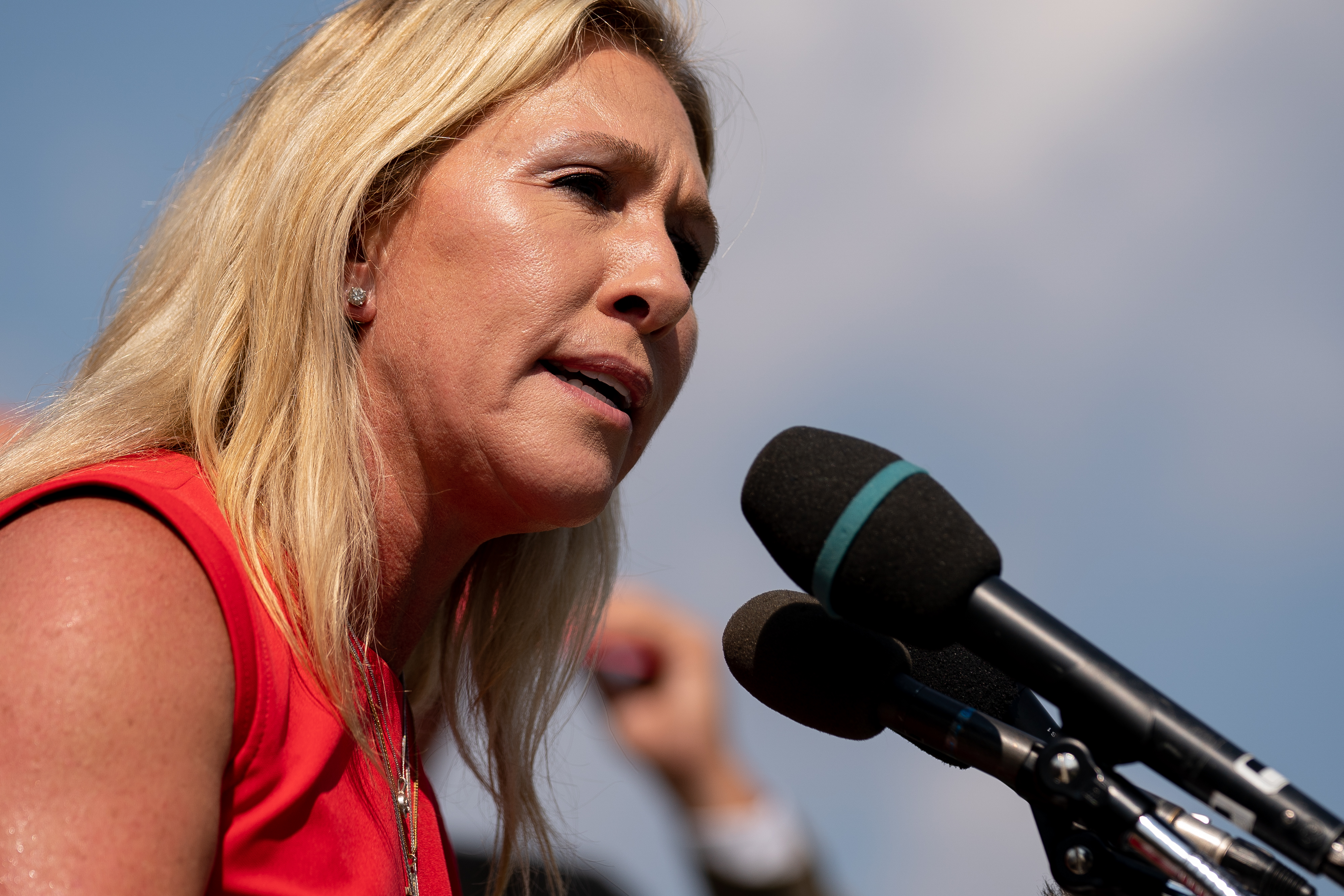