A person crosses the street during Hurricane Ida on August 29, 2021 in New Orleans, Louisiana. The hurricane made landfall earlier today and continues to cut across Louisiana. Hurricane Ida has been classified as a Category 4 storm with winds of 150 mph. (Brandon Bell/Getty Images)

New Orleans and the Gulf Coast are waking up to survey the destruction after Louisiana was crushed by one of the strongest hurricanes in recorded history.

Hurricane Ida knocked power out to more than 1.1 million people in Louisiana and neighboring Mississippi as of Monday morning, left at least one person dead, shut down access to 911, and ripped the roofs off of some buildings Sunday. The storm compounded the ongoing COVID-19 crisis in the region, where Louisiana has suffered some of the nation’s worst impacts of the Delta variant.

Ida made landfall in Louisiana on Sunday as the first Category 4 hurricane of the 2021 Atlantic hurricane season, with winds of more than 145 miles per hour. By Monday, Ida had weakened to a tropical storm but was still threatening 60 mph winds.

Before it weakened, the storm knocked out power for more than a million Louisianans as of Monday morning, along with more than 130,000 customers in Mississippi, according to PowerOutage.US.

Entergy said in a tweet Sunday that areas in the direct path of the hurricane could see outages for up to three weeks, and said Monday that it “will likely take days to determine the extent of damage to our power grid in metro New Orleans and far longer to restore electrical transmission to the region.”

A 60-year-old man in Prairieville, about an hour northwest of New Orleans, died Sunday when a tree fell on his home, according the Ascension Parish Sheriff’s Office and Louisiana Department of Health.

At least five parishes including Orleans and Jefferson, two of the state’s three largest parishes and home to more than 800,000 in the New Orleans area collectively, had no power or access to 911 Monday morning, according to NOLA.com. Residents in need of emergency services were encouraged to call 504-821-2222.

Buildings in the region also suffered heavy damage. The roof of the New Orleans Municipal and Traffic Court building blew off, according to the Lens, a nonprofit local news website.

The storm comes as Louisiana attempts to fight off arguably its most deadly coronavirus wave since the beginning of the pandemic, with more than 2,500 people currently hospitalized. Before the hurricane, the state’s intensive care units were nearly at capacity.

“I hate to say it this way, but we have a lot of people on ventilators today and they don’t work without electricity,” Gov. John Bel Edwards said Sunday.

Though the damage from Ida is still being assessed, the hurricane has already stressed some hospitals: in LaFourche Parish, less than an hour south of New Orleans, the roof on one hospital suffered extensive damage and another reported a partial generator failure, according to the AP.

President Joe Biden issued a major disaster declaration for the state of Louisiana Sunday, which allows individuals and the state, local, and tribal governments to access grants and federal funding for the recovery.

“I want to make sure that we’re ready to surge all the response capacity that we have to deal with whatever comes next,” Biden said in a Sunday press conference at FEMA headquarters. 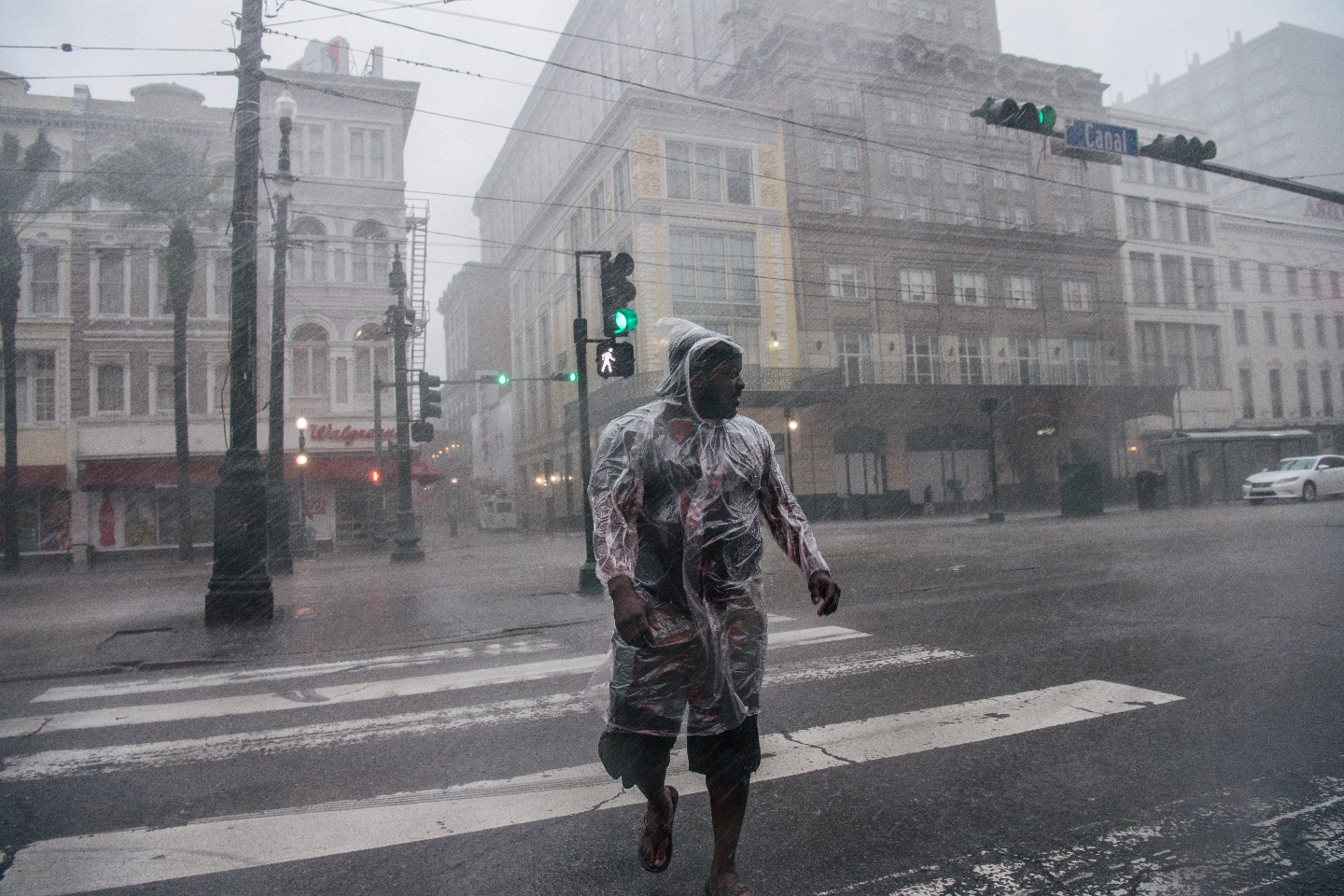 Why everyone loves playing the lottery