A person in their car arrives to receive an unemployment application being given out by City of Hialeah employees in front of the John F. Kennedy Library on April 08, 2020 in Hialeah, Florida. (Joe Raedle/Getty Images)

Millions of unemployed Americans will no longer see enhanced unemployment benefits beginning this week—even though the pandemic is still overwhelming hospitals and making it dangerous for some people to return to work.

The end of pandemic unemployment benefits will cut weekly checks by $300 for some and, for the majority of people, end their benefits entirely. The loss of the benefits comes amid rising cases of COVID-19, as well as mounting evidence that killing unemployment benefits doesn’t actually push many people back into the workforce.

The additional benefits were passed last year and extended in the recovery package passed by Congress earlier this year. In 2020, from March through July, the CARES Act provided an extra $600 per week in unemployment benefits.

But in many states, mostly those governed by Republicans, the unemployment benefits were cut off even sooner amid a persistent fear of “labor shortages”—although multiple studies have found that states that ended the benefit sooner found limited success in getting people back to work.

Though the Biden administration has said leftover pandemic funds can be used to enhance state unemployment benefits, the federal benefits ended with the explicit approval of the president, who had pushed for $400 per week in unemployment benefits earlier this year. In August, Treasury Secretary Janet Yellen and Labor Secretary Marty Walsh sent a joint letter to Congress saying it was “appropriate” to let the federal benefits expire and they “can end on the date set in the American Rescue Plan.”

White House chief of staff Ron Klain defended the Biden administration’s approach in a CNN interview Sunday. “We think the jobs are there, and we think the states have the resources they need to move people from unemployment to employment,” Klain said.

“I don’t think we necessarily need a blanket policy for unemployment benefits at this point around the country, because states are in different places,” Walsh told the New York Times last week.

The loss of unemployment benefits will impact people all over the country, however. Amanda Rinehart, a 33-year-old single mother in Pennsylvania who was an assistant general manager at a hotel before and during the early days of the pandemic, told the New York Times that she’s considered selling her plasma in order to feed herself and her 8-year-old son, who has asthma and other underlying conditions putting him at higher risk for COVID.

Rinehart is set to lose $560 in unemployment benefits, the Times reported. “I have no idea what I’m going to do once these benefits stop,” she told the Times last week.

The pandemic’s effect on unemployment disproportionately impacted women, and although the economy as a whole is recovering, there’s no guarantee those jobs will come back. Rinehart told the Times she wasn’t sending her child back to school due to his underlying conditions.

“They should not cut these benefits off until there is a vaccine for all the little humans of all ages, because there are parents like me that have children that are high risk for COVID,” Rinehart told the Times. 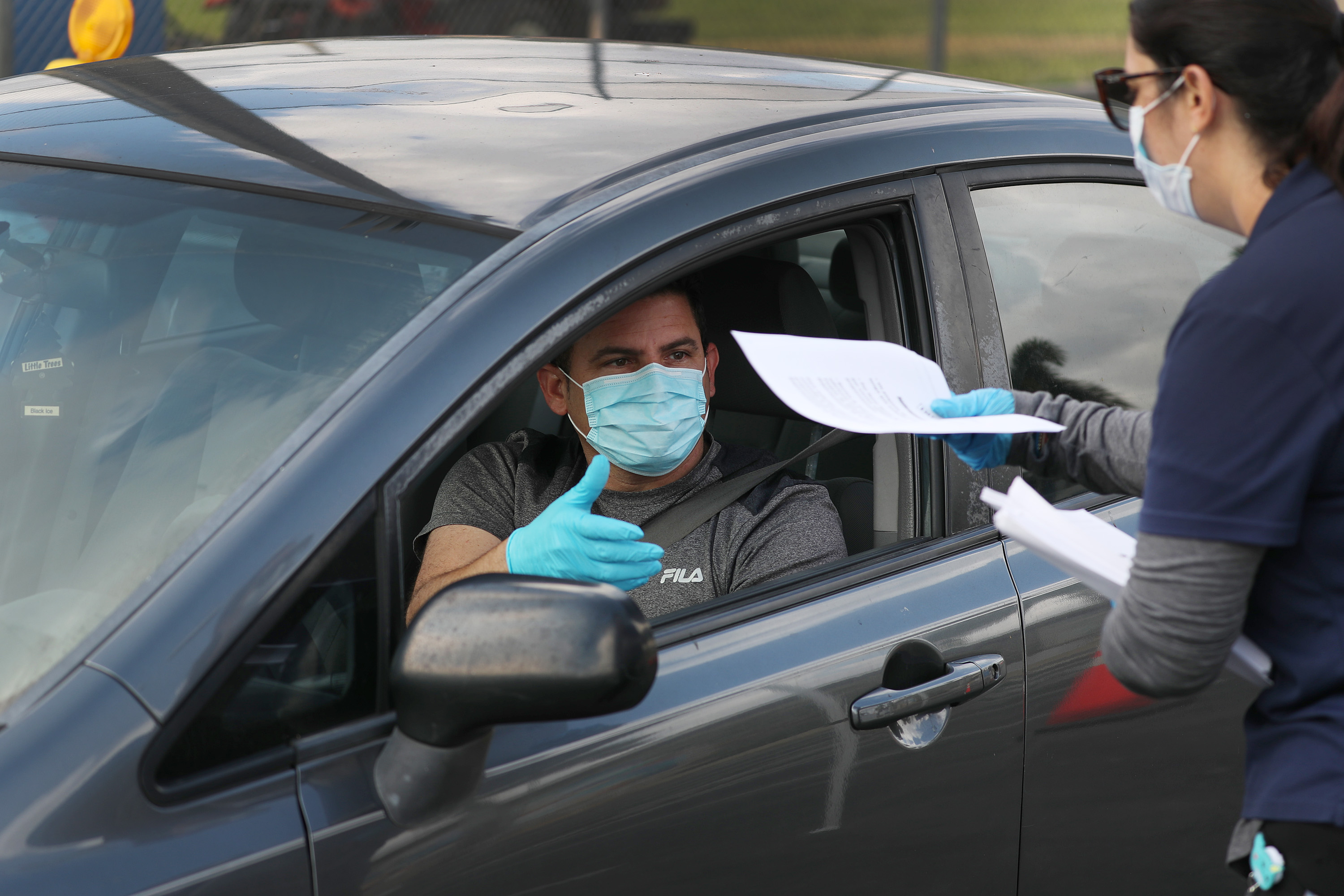