The first group of Afghan refugees will be resettled in communities around the U.S. beginning next month, but Montana GOP congressman Matt Rosendale is particularly mad about the group of refugees that he thinks will be “flooding” his state.

Rosendale questioned the Biden administration’s “vetting” of the refugees in a Thursday Twitter thread, complaining that the vetting process usually takes more than a year, and implying that resettling the refugees in one of the least dense states in the country would endanger Montanans.

“I strongly oppose the resettling of refugees in Montana,” Rosendale tweeted, adding in another tweet that after the U.S. withdrawal from Afghanistan, he “warned that we could not use this Administration’s incompetence to justify flooding our communities with unvetted refugees.”

The refugees, of course, were fleeing their country after the Taliban stormed back into power last month as the U.S. prepared for its withdrawal from the country it invaded in 2001 and then remained in for 20 years.

The refugee vetting process usually takes about 18-24 months, but it’s been accelerated due to the urgency of the situation. Those coming to Montana are being admitted as “humanitarian parolees,” International Rescue Committee Missoula office deputy director Eamon Fahey told the Billings Gazette Thursday.

“The reason they’re called ‘parolees’ is there’s not enough time, they’ve managed to leave Afghanistan and there’s not enough time to go through the application process,” Fahey said. “Some of them will also be people who helped out American efforts, whether they be military efforts of helping out with NGOs, media companies, and things like that.”

Instead of being admitted to the United States, Rosendale tweeted, the refugees should be placed in countries that “share their values and culture.”

Pakistan, which borders Afghanistan, has said that it would not accept Afghan refugees; last year it took in more than 1.4 million Afghans while Iran, another border country, took nearly 800,000, according to UNHCR.

The U.S., by contrast, has admitted fewer than 100,000 refugees and special immigrant visa (SIV) applicants from Afghanistan between 2001 and July 2021, according to the libertarian Cato Institute. In July, prior to the withdrawal and fall of the capital of Kabul, Rosendale was one of just 16 House members who voted against increasing the number of special immigrant visas granted to Afghan refugees from 11,000 to 19,000.

“As elected officials, it is our duty to protect the citizens we represent—and I will not allow this Administration to compromise the safety of Montanans,” said Rosendale.

Refugees fleeing political violence have a history of thriving in Montana. In 2017, former Liberian refugee Wilmot Collins became the first Black mayor of a Montana city when he was elected to lead the state capital of Helena.

The first group of 37,000 Afghan refugees is heading to 46 U.S. states. Among those receiving refugees, Montana is taking in the second-fewest behind Alabama and Mississippi, which will each resettle 10 refugees. A recent NPR/Ipsos poll found that more than 70 percent of Americans support resettling Afghans in the United States.

Montana Gov. Greg Gianforte, a Republican and Rosendale’s predecessor in Congress, was somewhat more hospitable than Rosendale, criticizing the Biden administration for the withdrawal but saying Montana would receive “fully-vetted” refugees.

“Montana welcomes our fully-vetted Afghan allies who worked alongside us, have left their homes in the face of the Taliban’s reemerging, merciless terror and seek freedom and safety,” Gianforte said. 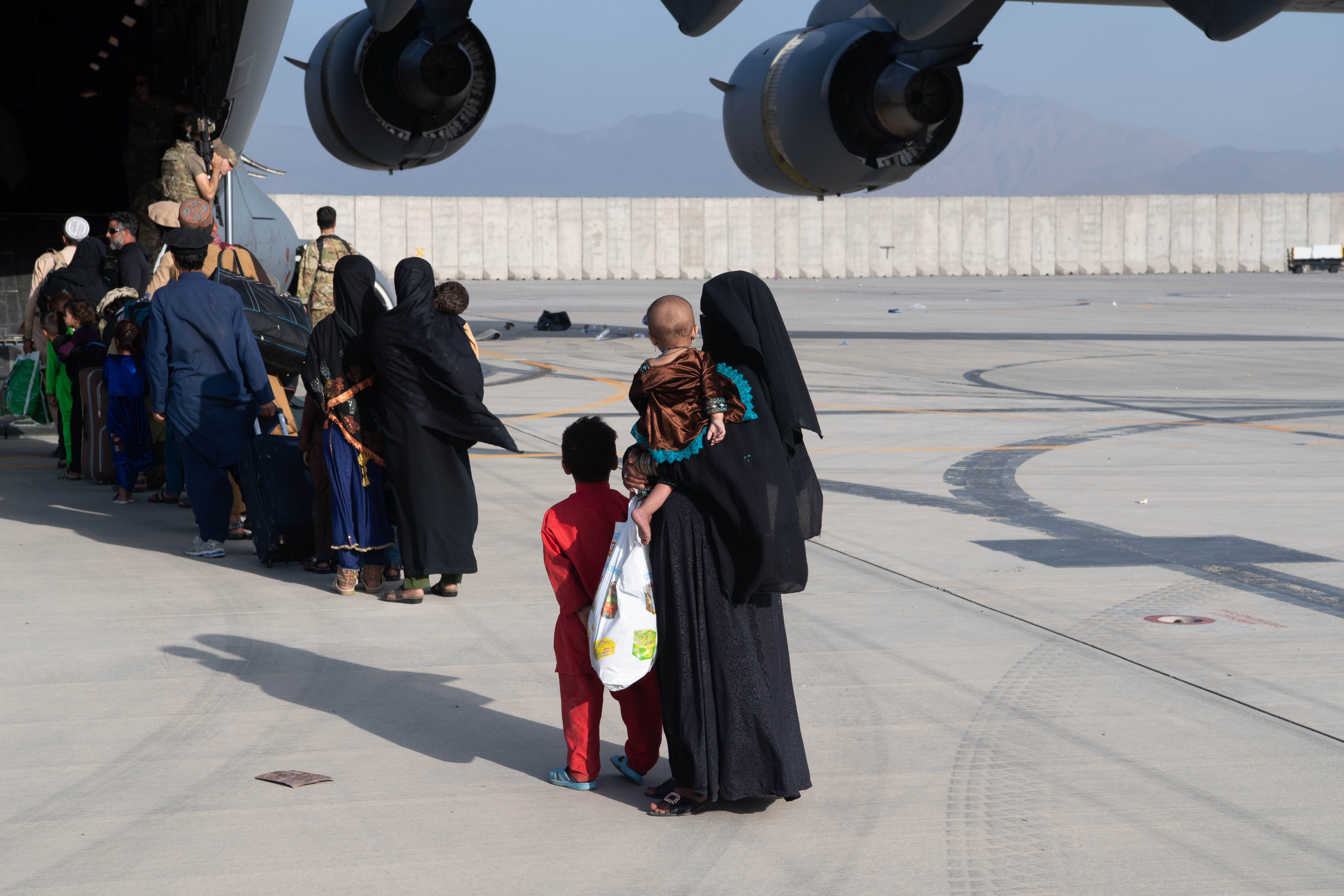 Keep Your Birds Healthy and Happy With These Useful Tips