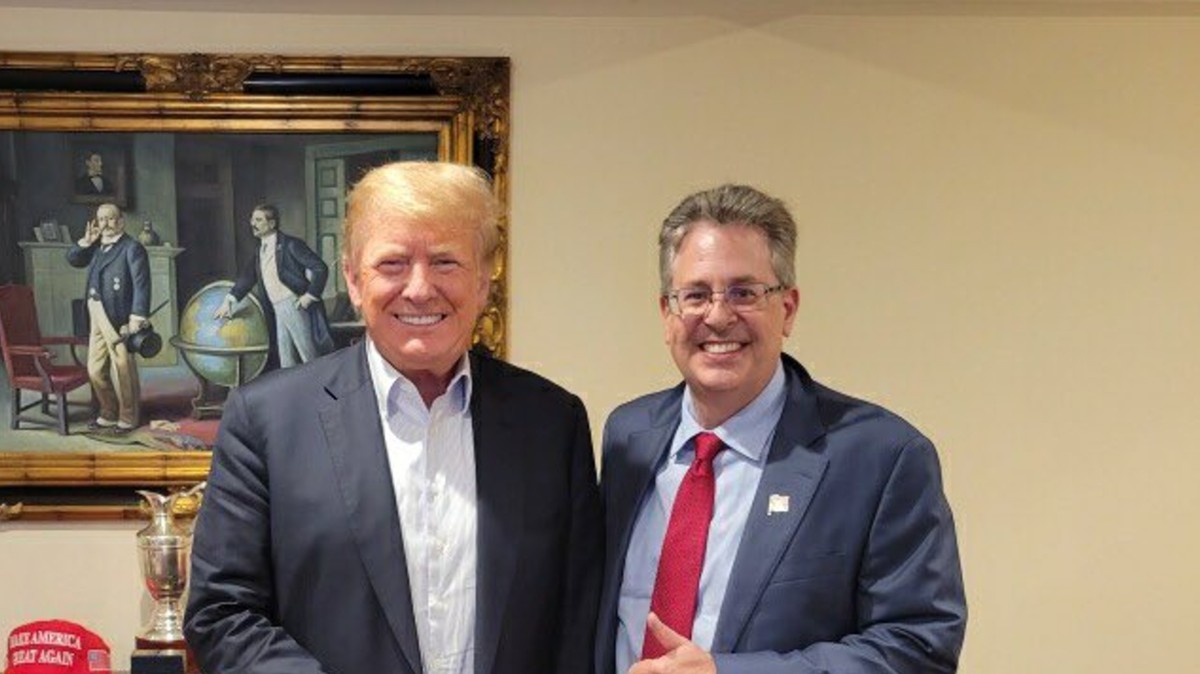 Former President Donald Trump endorsed a Big Lie-backing lawyer who’s running for Michigan attorney general Thursday, the latest example of Trump wading into a GOP primary on behalf of his own loyalists.

“Super Lawyer Matthew DePerno is running for Attorney General in the Great State of Michigan,” Trump said. “He has defended the Constitution for 20 years, and has been on the front lines pursuing fair and accurate elections, as he relentlessly fights to reveal the truth about the Nov. 3rd Presidential Election Scam.”

DePerno represents an Antrim County man who sued the staunchly conservative county last year after initial vote totals showed then-challenger Joe Biden won the county, the source of a thoroughly debunked election fraud theory. The man argues that the voting machines used by Dominion Voting Systems deliberately changed votes. Dominion sent a cease and desist letter to DePerno last year; the lawsuit was dismissed in May and is currently undergoing an appeal.

Though the issue was identified as the result of a human error in the clerk’s office and quickly corrected, and the reasoning was backed up by Michigan Senate Republicans in a June report, the initial vote totals have been trumpeted as evidence that the election was stolen from Trump. (Biden won Michigan in November by more than 150,000 votes.)

After the Senate report, DePerno said in a statement on his law firm’s website that Michigan Republicans were “attempting to cover up evidence of election fraud in the November 2020 general election. They are also using the mantle of government to proactively intimidate anyone from speaking out about election fraud.” DePerno has been a guest on former White House chief strategist Steve Bannon’s show and continues to push conspiracy theories on his website.

Trump continued to repeat the lie in his Thursday statement. “Dana Nessel, the Radical Left, and the RINOs are targeting Matt because he gets results and has exposed so much Voter Fraud in Antrim County, and many more places, in the 2020 Election,” Trump said. “He will never give up, and that’s why they absolutely cannot stand him!”

Attorney General Dana Nessel, a Democrat first elected in 2018, is expected to run for reelection next year. In addition to DePerno, state representative Ryan Berman is running for the Republican nomination.

DePerno trumpeted his endorsement from the former president Thursday, tweeting a picture of himself and Trump from a recent meeting.

“I spent an unforgettable time with the greatest president ever. We talked about real conservative ideas on how to bring law and order back to Michigan,” DePerno said. 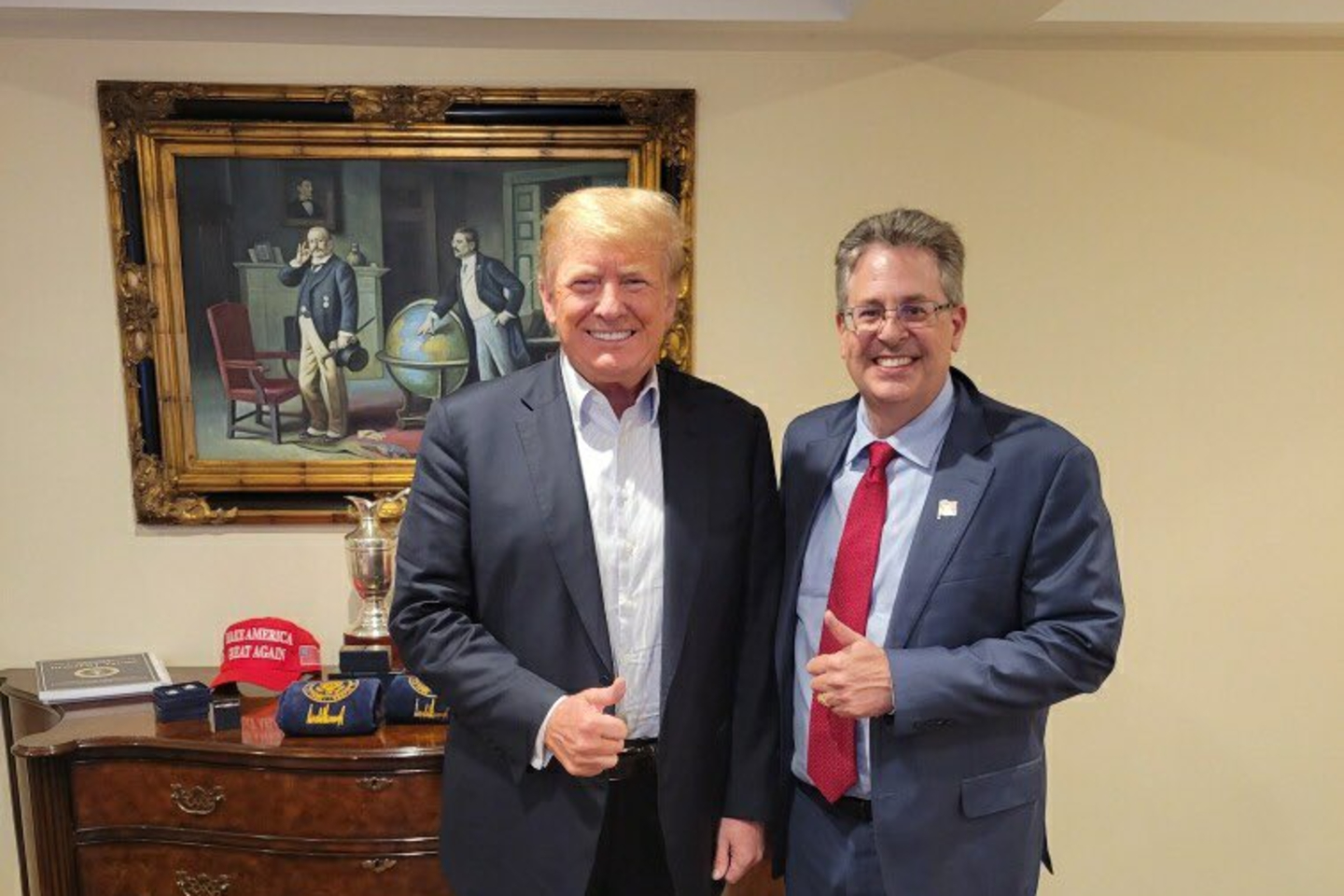 ‘He Knew Everything’: Fear, Control, and Manipulation at Yoga to the People