More people died in Alabama than were born there in 2020, a grim reminder of the toll of the COVID-19 pandemic as well as an unprecedented crisis in the state’s history.

“This past year, 2020, is going to be the first year that we know of in the history of our state where we actually had more deaths than births,” Alabama state Health Officer Dr. Scott Harris said in a Friday briefing. “Our state literally shrunk.”

The pandemic is a big reason why the numbers flipped last year—a total of 7,128 people died of COVID complications in Alabama last year, according to ADPH.

More than 13,000 Alabamans have died so far of COVID, a number which is growing rapidly after the highly transmissible Delta variant tore its way through the state over the past few months. Just 41 percent of Alabamans are fully vaccinated, one of the lowest rates of vaccination in the country, which has helped accelerate the spread.

The capacity of Alabama’s hospitals have been stretched to the limit over the past several weeks. One man suffering from a cardiac emergency unrelated to COVID was turned away from more than 40 hospitals before landing in one in Mississippi, his family said in his obituary; he later died.

Hospitalizations have trended downward over the past week, but doctors and health officials say that’s not exactly a good sign. “It is not because these patients are miraculously getting better and going home,” University of Alabama Medicine chief of hospital medicine Dr. Kierstin Kennedy told CNN. “It’s because they’re dying.”

Alabama is now averaging 76 deaths daily, 177 percent more than it was a week ago, according to the New York Times. Last month, ADPH released data showing that 94 percent of those who died from COVID-19 between April 1 and August 18 were unvaccinated.

Although 65 of Alabama’s 67 counties continue to meet the CDC’s definition for high transmission, there’s at least one positive development in that case growth has plummeted in recent weeks. As of Sunday, Alabama was still averaging more than 3,200 cases a day, but that’s far fewer than the more than 5,500 cases statewide it was averaging earlier this month, according to New York Times data. 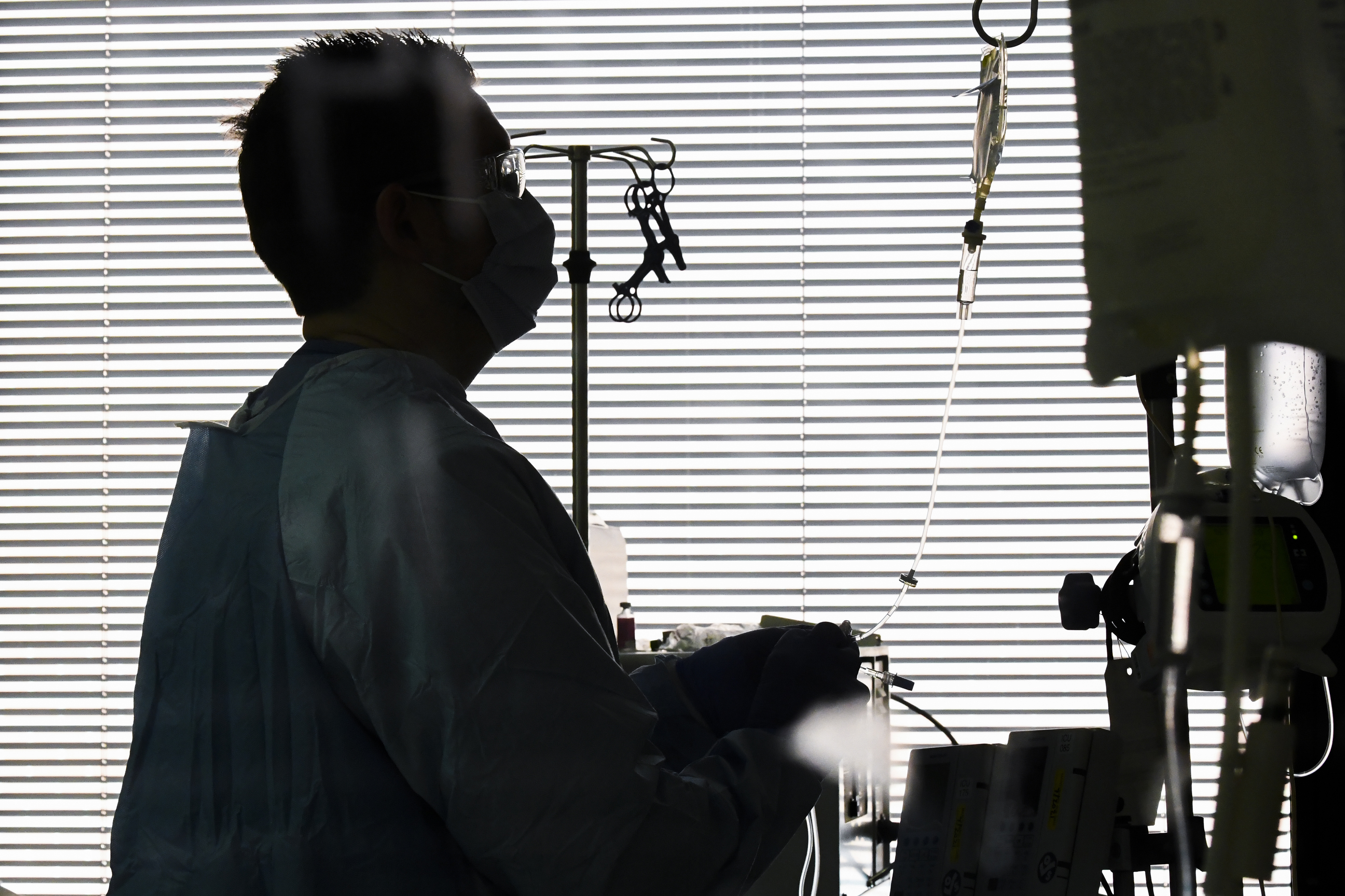 The Clear Signs That Indicate The Need Of A Damp Treatment