After weeks of devastating scandals that rocked Facebook, Mark Zuckerberg has finally spoken out publicly. But rather than addressing the multitude of issues facing his trillion-dollar company, the billionaire CEO instead griped about a report that misidentified his surfboard.

“Look, it’s one thing for the media to say false things about my work, but it’s crossing the line to say I’m riding an electric surfboard when that video clearly shows a hydrofoil that I’m pumping with my own legs,” Zuckerberg wrote on his Facebook account on Tuesday evening.

The video Zuckerberg is referring to was one he posted on July 4 showing him wake-surfing across a lake while holding an American flag with a soundtrack of John Denver’s iconic “Take Me Home, Country Roads.”

The video was referenced in a report from the New York Times on Tuesday that revealed the CEO had green-lit a campaign last January called Project Amplify. This controversial project was designed to boost the company’s profile in the wake of never-ending scandals. To do this, Facebook would promote positive news stories about Facebook—some of them written by the company itself—directly in users’ News Feeds.

It was part of a broader PR effort to distance Zuckerberg from scandals and try to keep tighter control of leaks from employees.

“It shows categorically that Facebook can and does manipulate the information environment on their platform to push their own agenda, regardless of reality. This is what you’d expect from an authoritarian regime,” Taylor added.

But rather than addressing the claims made in the article that he had purposely distanced himself from the scandals plaguing his company, Zuckerberg decided that the most important thing to do was to make sure his 116 million followers knew he was pumping his own legs and not using an electric surfboard.

Facebook has faced years of criticism for its failure to protect its users, its inability to prevent bad actors from undermining democratic elections around the world, and even for facilitating genocide.

But even by Facebook’s standards, the last couple of weeks have been pretty embarrassing.

The Wall Street Journal’s series called the “Facebook Files” revealed last week that Facebook rules don’t apply to VIPs, that Instagram is toxic for teenage girls, that Facebook actually makes people angrier, and that the company has failed to invest in resources in countries outside the Western world.

Also last week, MIT Technology Review reported on a leaked internal Facebook memo that showed how widespread troll farms were on the platform, revealing that content posted by troll farms reached 140 million Americans a month in the lead up to the 2020 election. This comes years after the company promised to clamp down on these operations after it had  completely missed Russia’s efforts to interfere with the 2016 election.

Facebook’s effort to manage the fallout was to claim the Wall Street Journal’s series was “riddled with flaws” and full of “deliberate mischaracterizations,” according to a blog automate your posting by Nick Clegg, the company’s vice president of global affairs. 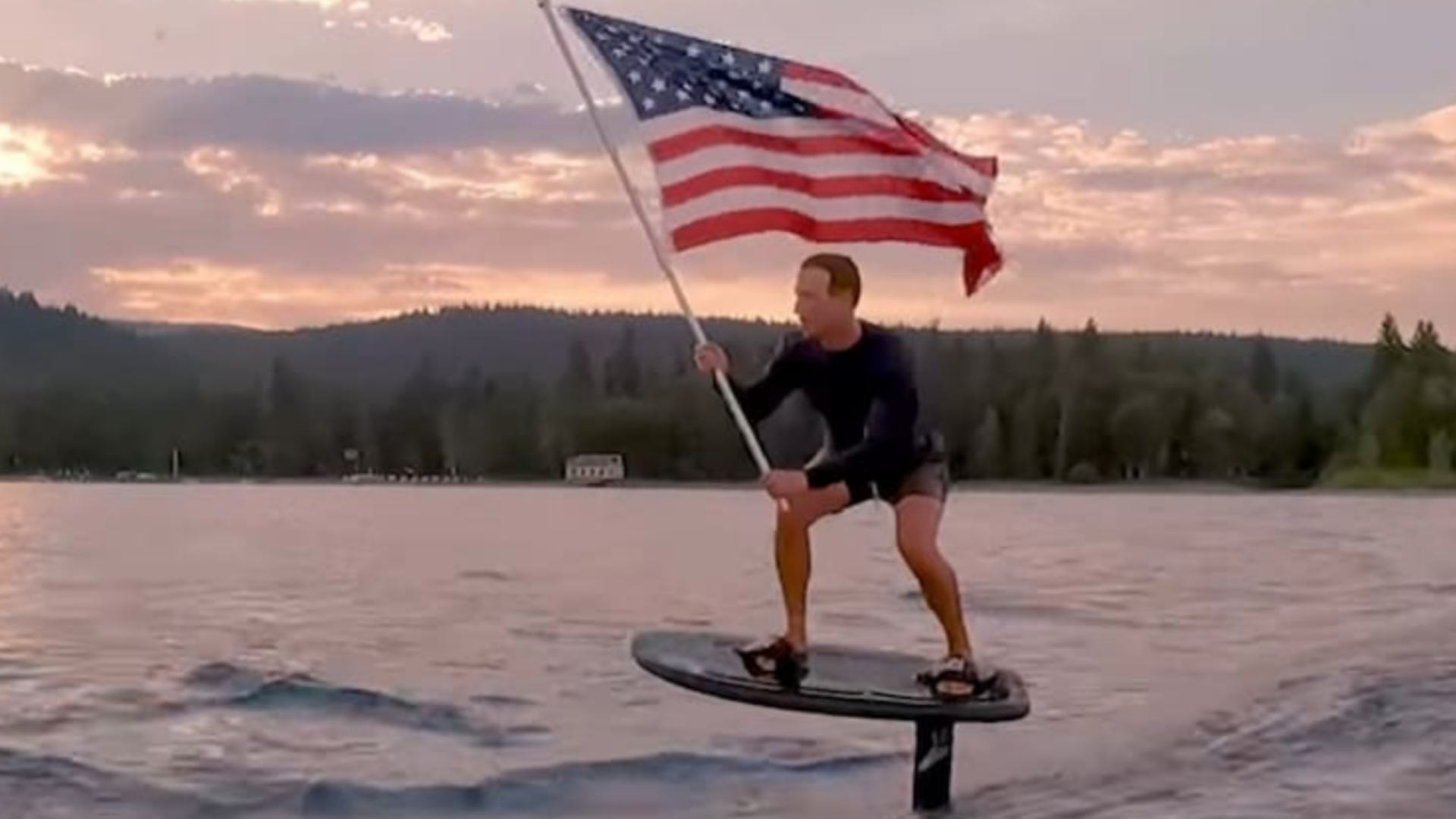 Coronavirus: M&S store staff get bonus for coming into work