When Nicki Minaj tweeted a horrifying story last week about her cousin’s friend in Trinidad, swollen balls, and a canceled wedding, the internet reacted as expected: with memes and sarcasm and some criticism for spreading vaccine misinformation mixed in.

But it turns out, Minaj didn’t invent the false rumor that the COVID vaccine causes men’s testicles to swell. Medical and public health professionals in the island nation told VICE News they learned about the concern long before the rap star’s thumbs got involved and that it has contributed to vaccine hesitancy, especially among men.

“I don’t think a majority of men really believe it to be true. But once doubt has been suggested, then they do not want to take the chance, even if there’s no scientific basis for it,” Dr. Lester Goetz, a consultant urologist and founder and inaugural president of the Caribbean Urological Association, told VICE News. He added that he’s had his fair share of male patients who have asked about how the vaccine will affect their private parts.

Several locals also told VICE News they’ve not only heard about the baseless rumor, but that it’s keeping some people they know, men in particular, from taking the vaccine.

“I was talking to some of my colleagues the other day about the vaccine, and one of the men said that he would prefer to die before his libido dies,” said Nina Khan, an agricultural assistant within Trinidad’s Ministry of Agriculture. (No relation to Dr. Khan.) “They regard their virility as this great prize or whatever.”

The attention surrounding Minaj’s tweet has been disappointing to a country that initially tried so hard—and succeeded—to keep COVID at bay. In the first three months of the pandemic, Trinidad and Tobago had just 116 cases and began reopening businesses by early May 2020.

​​But as time wore on, attention slowly drifted away from the pandemic and toward other matters, like the country’s own reckoning with police brutality. COVID cases are now hovering around several hundred per day, and just 33.5 percent of the island nation is fully vaccinated as of Sept. 21, according to the Ministry of Health.

Trinidad and Tobago’s Ministry of Health was particularly frustrated when it had to investigate and debunk Minaj’s claims.

“What was sad about this is that it wasted our time yesterday trying to track down because we take all these claims seriously,” Trinidad and Tobago’s Health Minister Terrence Deyalsingh said last Wednesday.

Some of the vaccine-hesitancy likely stems from cultural beliefs, such as Trinidad’s collective fear of needles, according to Dr. Fuad Khan, a urologist based out of the Trinidad city of St. Augustine. Parents often threaten their kids for misbehaving with a trip to the doctor—and a shot. That sentiment then follows them to adulthood.

Some of Dr. Khan’s patients have also inquired about the potential effects of the vaccine on their erections. That particular thread of vaccine misinformation taps into the country’s beliefs about masculinity and sex, according to Rhoda Bharath, a lecturer at the University of the West Indies, St. Augustine.

“There’s a lot of sexuality involved in our culture,” she told VICE News. “What you find is that there’s a preoccupation with male sexual performance all the time. Men here believe that there are a number of things that they need to eat, drink, and do on a regular basis to be able to enhance their sexual performance.”

Ironically though, one of the documented side effects of having COVID is erectile dysfunction and decreased libido.

“You’d think, given that that’s one of the side effects, the majority of the male population here would have rushed to be vaccinated,” Bharath added.

COVID vaccine conspiracies are nothing new or unique to Trinidad and Tobago. According to a recent survey from the COVID States Project, one in 5 Americans believe at least one falsehood about the COVID vaccine—such as that they alter people’s DNA or contain microchips. (They do not.) And like many of the U.S. versions, the rumor around swollen balls has proliferated on social media.

Twitter, for example, decided to leave Minaj’s original tweet up because she was sharing a personal story, rather than pushing a conspiracy, which didn’t violate its policies. And people in Trinidad and Tobago are seeing a lot of discussion on TikTok, especially, according to Carol St. Louis, an employee for Trinidad’s Ministry of Health told VICE News.

“People will get a video from TikTok and put their own insight of what they feel is right and why they shouldn’t take it,” St. Louis said. “There’s people saying, ‘Oh they didn’t do testing long enough,’ or ‘They just want to put a tracker in you when they inject you.’ I’ve heard people say ‘they’re trying to kill off half the population because the world is too populated.’”

“And everybody is saying they’re doing research,” St. Louis added. “What research can you do like this?”

To start, people can ask their doctors for more information. After that, Dr. Khan said many of his patients have gone ahead and gotten the shot. Ironically, some have experienced the opposite effect of what the rumor perpetuates on their sex lives.

“This is more anecdotal occurrences, and I don’t know how true it may be,” Dr. Khan said. “But some of my male patients have indicated that their erections have become stronger than ever. But in that same breath, women have said that their sex drive have increased.”

That makes sense though. Living in a pandemic—and trying to have sex in one—is stressful. And getting vaccinated may help ease some of libido-crippling uncertainty.

“People have been under lockdown for 18 months,”  Dr. Khan said. “But when they get the vaccine, people tend to get a certain sense of hope—hope that this is all going to be over soon and that they can get to their normal life. And when stress is decreased, sexual activity, and sexual feelings are known to increase.” 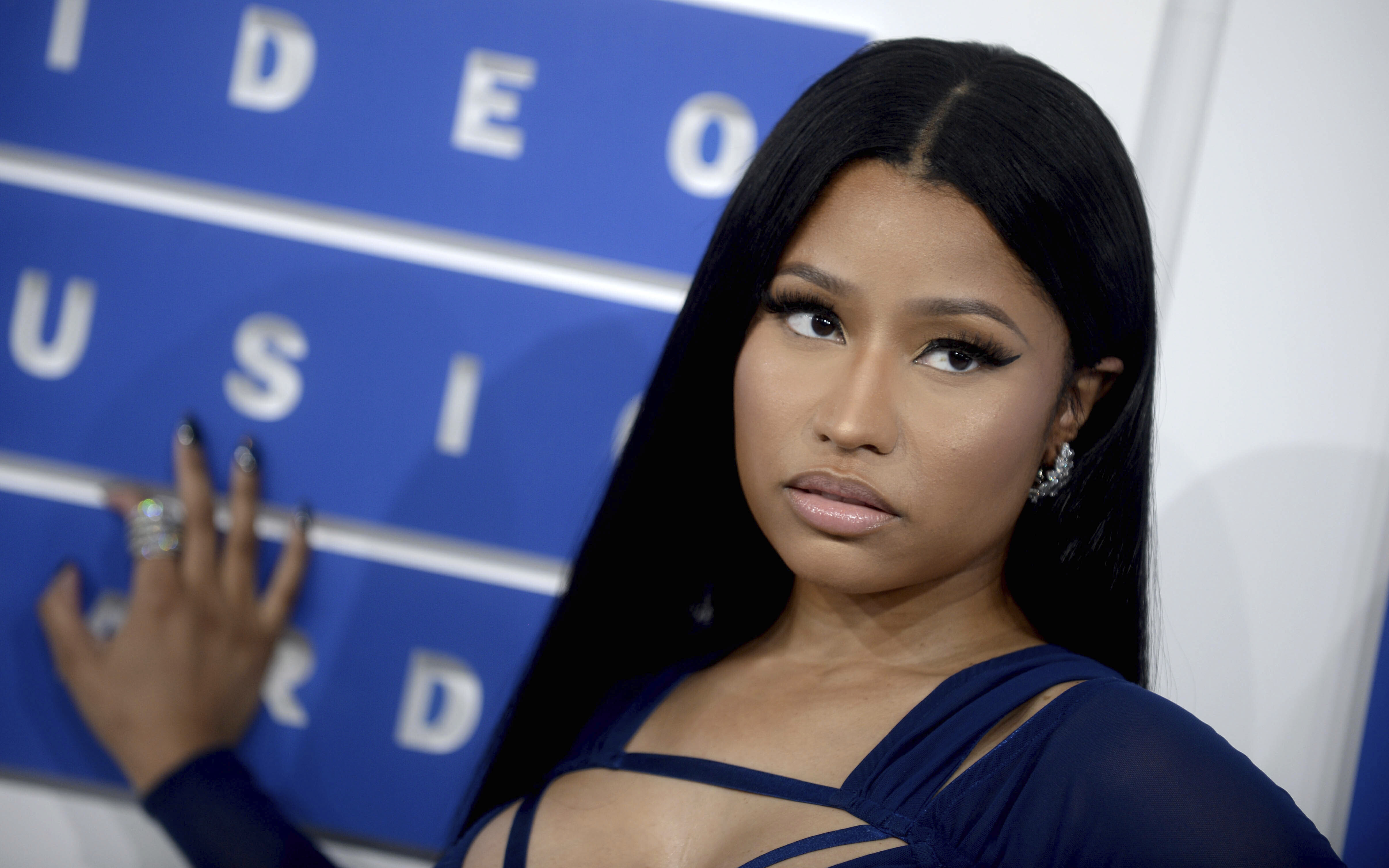 The Weinstein Jury Might Be Deadlocked on His Most Serious Charges