Florida Republicans are pushing a new bill modeled after Texas’s abortion ban, an initial move towards drastically limiting abortion access for tens of millions of people in Florida and the surrounding states.

The new bill in Florida would prohibit abortions after a “fetal heartbeat” is detected, which can happen as early as six weeks into a pregnancy, before many people even know they’re pregnant. At least 11 other states have passed laws with similar statutes, according to the Austin American-Statesman.

The 40-page bill filed by Republican Webster Barnaby, a member of Florida’s House of Representatives, would also allow for “private civil enforcement” by allowing anyone to sue abortion providers or people who provide aid to those seeking abortions for up to $10,000—effectively outsourcing enforcement of the abortion ban to people who may have no connection at all to the patient.

In Texas, the ban—which the Supreme Court decided not to take action on earlier this month, paving the way for enforcement—is already wreaking havoc on access to reproductive rights. The private action lawsuits have also begun: One abortion doctor in Texas has already been sued by a man in Arkansas who has no connection to the patient and has admitted he’s only doing it for the $10,000 reward he could receive if the lawsuit is successful.

Unlike Texas’ bill, however, the Florida bill would allow for exemptions for rape, incest, domestic violence, or human trafficking, or if the life of the person carrying the pregnancy is threatened.

Even prior to Barnaby’s bill, Florida legislative leaders had already indicated they were interested in similar legislation following the Texas ban. In response to a question from a reporter about this subject earlier this month, Senate President Wilton Simpson sent a Tampa Bay Times reporter a smiling sunglasses emoji, which Eskamani referenced as evidence of Republicans’ cavalier attitude about their constituents’ reproductive health.

“It’s like, what the fuck are you doing, bro?” Eskamani said. “This isn’t a joke. This is our lives.”

Beyond effectively banning abortions in the first trimester, Florida passing such a bill would have ramifications beyond the state’s borders. Surrounded on all sides by anti-abortion strongholds, many people travel to Florida for abortions.

“The ramifications of a six week ban are horrifying,” Eskamani said. “You’re setting this tone that is anti-women and at the same time you’re destroying people’s lives.”

Eskamani said she expects multiple abortion bills to be filed during the upcoming legislative session starting in January, as there’s “tension” among Republican legislators on how extreme they want their abortion bill to be. “The Republican legislature does this all the time: They’ll bring forth the worst version of a bill, and then bring forth a lesser worst version and act like we’re supposed to be grateful,” Eskamani said. “It’s so manipulative.”

She added that she believes the GOP wants the outrage against Barnaby’s bill to “dissipate” between now and January, when the session starts, so legislators have an easier time passing new abortion restrictions in some form.

“No ban is appropriate. We don’t support any new restrictions on abortion,” Eskamani said. “So it’s really about holding this long-term opposition between now and the start of session.” 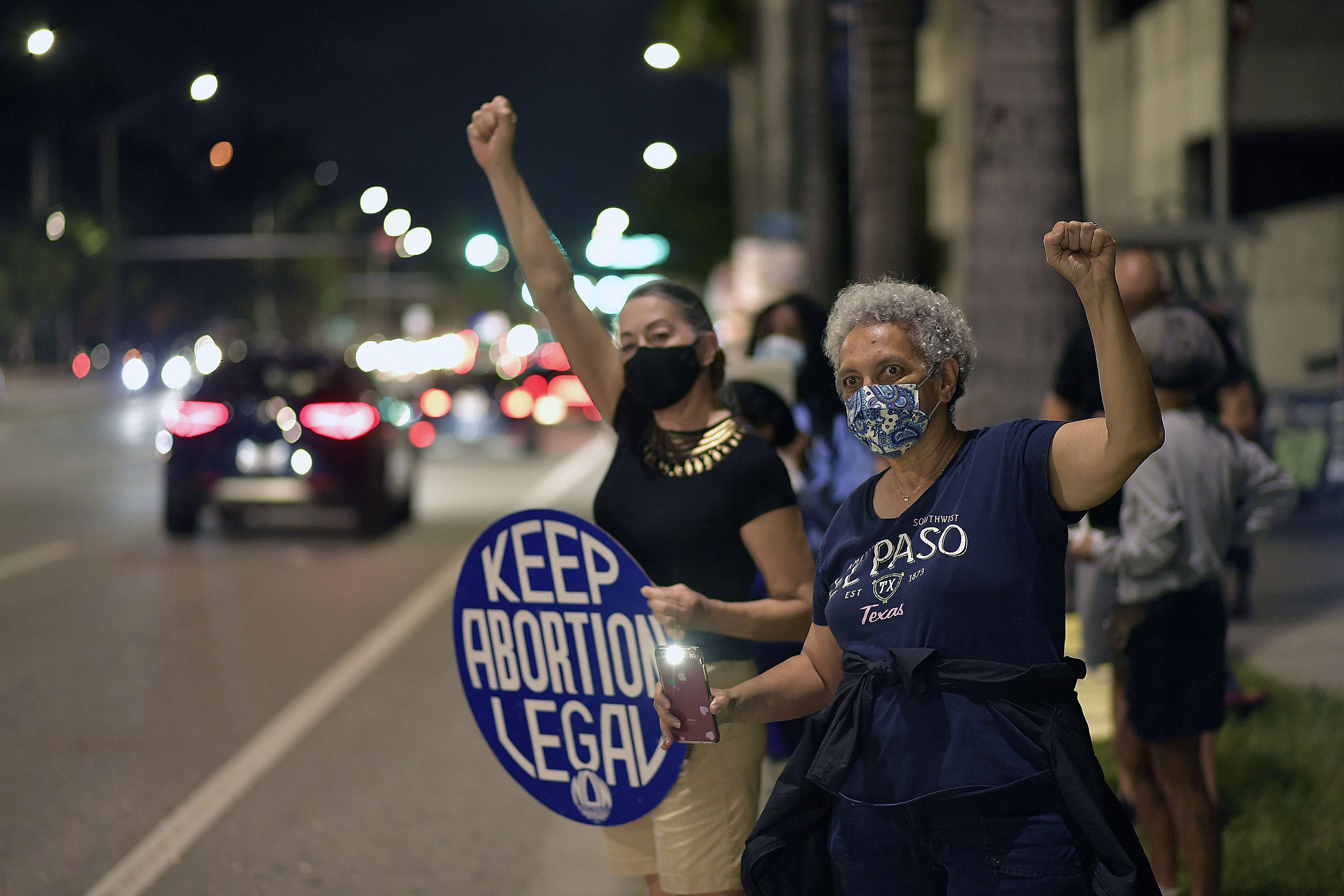 Love and money: Why breaking-up is so hard to do

5 Romantic Gifts for Your Better Half