Police in a St. Louis suburb sicced their K-9 on a Black man—twice—who was already in custody and didn’t appear to pose a threat, according to cellphone video of the incident captured by a bystander. The dog bit the man as he lay on the ground screaming for around a minute in total.

“Help me!” the man screams, as officers allow the dog to bite down on his foot, then his leg, less than a minute later, according to the video.

“We saw the video Monday morning just about when everybody else was seeing it,” he said. “It was good responsible citizen journalism that brought this video to our attention.”

Around 7 a.m. on Monday, the Woodson Terrace Police Department received a 911 call about a man who had trespassed into a nearby business and refused to leave, according to the police department. When police arrived, they found their suspect, whose identity has not yet been released to the public, walking toward another business in the area.

Police say the man refused to comply with the officers’ orders to stop walking. He instead claimed he was a sovereign citizen who didn’t have to obey them and allegedly threatened to kill them. It’s unclear if the man is affiliated with any specific sovereign citizen groups, some of which have had their own run-ins with the police.

Police say they blocked off traffic before announcing that he was under arrest. As the man allegedly resisted, refusing to put his arms behind his back, one of the officers warned that he’d bring in the help of a K-9 if he continued to not comply.

The man continued to resist, according to police, and in the fray somehow caused unspecified minor injuries to one of the three officers present.

That’s when someone nearby began to record the incident as it unfolded. The nearly five-minute video, which has received over 7,600 views since being uploaded to Facebook Monday morning, begins with the Black man leaning on a police car with two officers right behind him, seemingly in control of the situation. A third officer with the K-9 on a leash inches closer to the Black suspect for the first 30 seconds of the video before finally releasing the dog who attaches to the man’s right foot.

“I know he can’t do that,” someone says off-camera, as the man screams for help.

While the dog continues to tug at the man’s leg for another 30 seconds, two of the officers tackle him to the ground. When the dog finally releases, the man stands up and tries to move away, which prompts the officer to once again sic the dog on the man’s right leg.

Nearly another 30 seconds pass before the dog lets go again and the suspect is placed in handcuffs. When officers bring the man to his feet, he just barely hobbles to the back of a nearby police vehicle.

While the subject initially refused medical attention, police say he later complained about the injuries and was transported to the local hospital.

The Woodson Terrace Police Department did not immediately respond to multiple requests for comment. However, Chief of Police Randy Halstead told local Fox affiliate KTVI that he wishes the officers had been wearing police body cameras at the time to give a more complete picture of what happened during the arrest. The department received approval to purchase body cameras earlier this year but has not yet received them.

Police K-9 attacks cause more hospital visits than any other use of force by police according to a 2020 investigation by the Marshall Project, and Monday’s arrest is the latest example of a violent police encounter involving them. Over the summer, VICE News reported on at least four of these incidents, two of which involved minors and another that involved a pregnant woman.

The brutality involved in these incidents is one of the reasons why experts say it’s probably time to do away with this particular method of force. 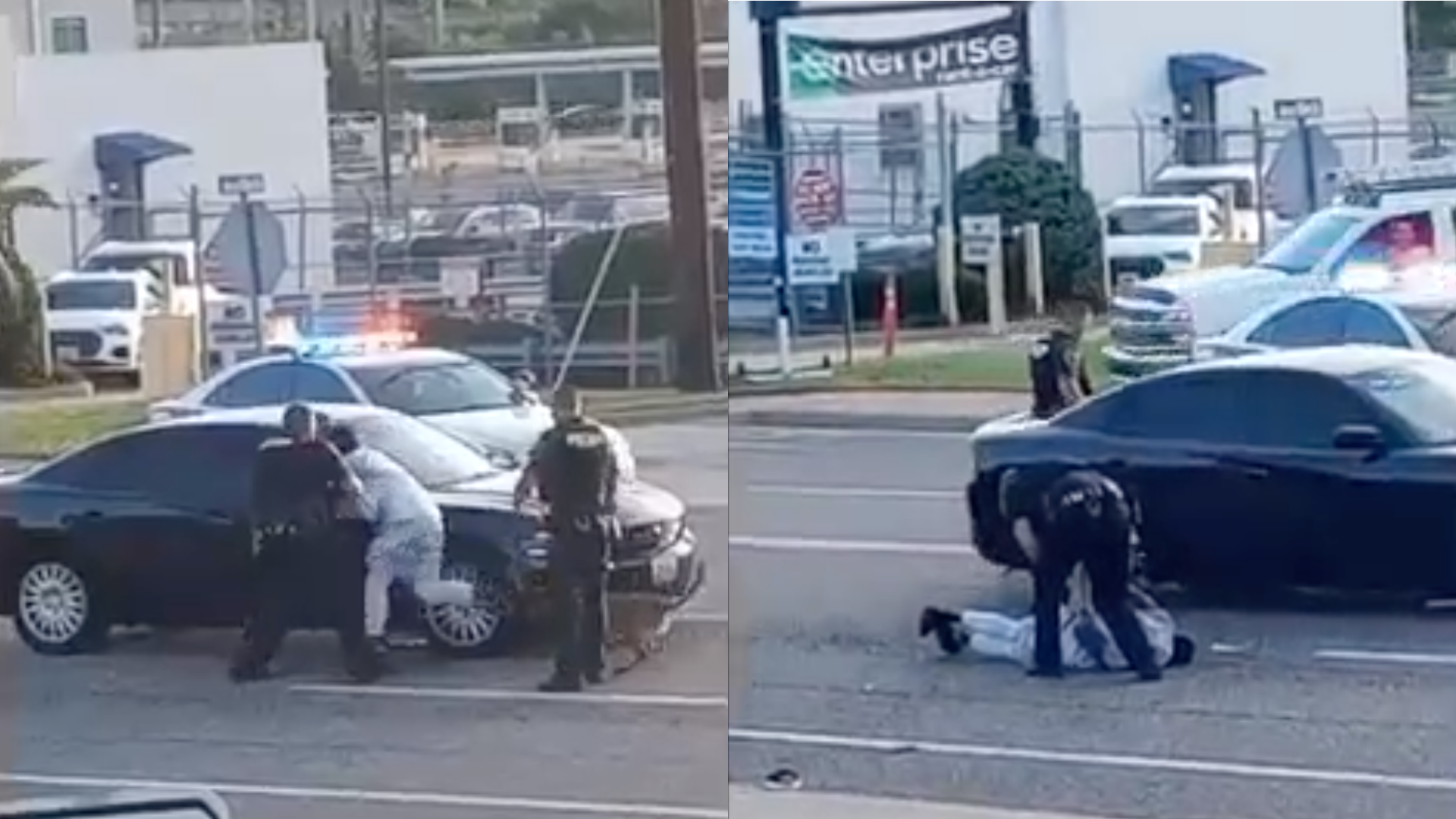 Wahaca boss: ‘It’s going to be hell’ after lockdown