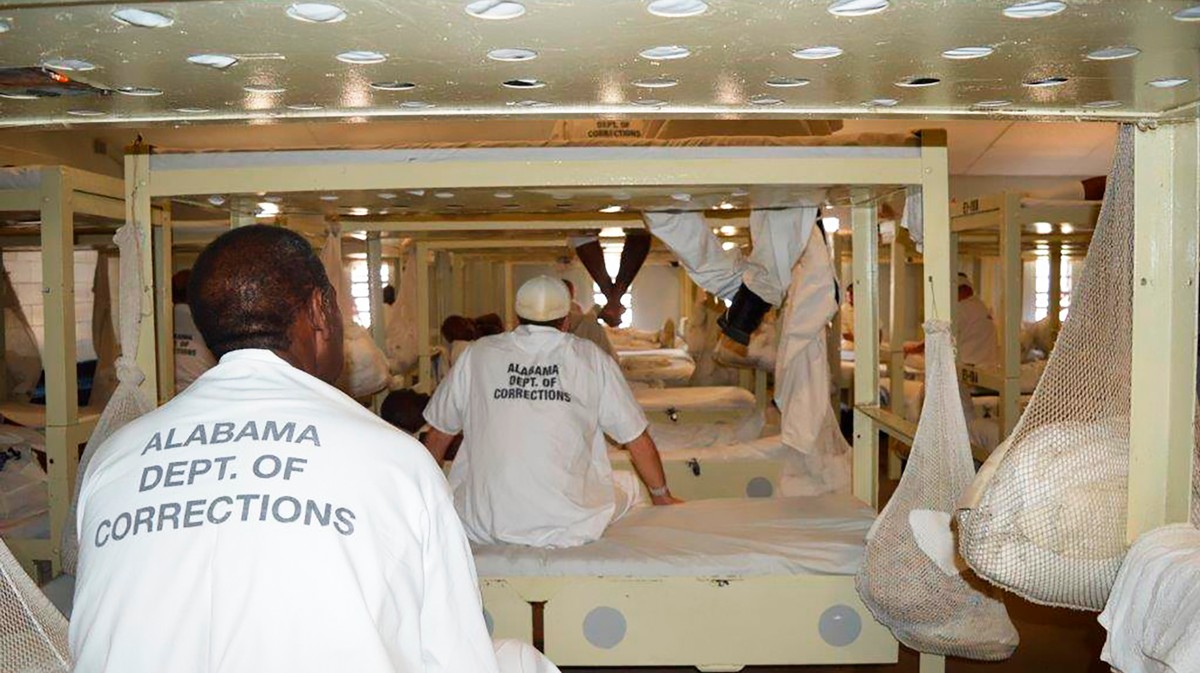 Alabama has an idea for how to spend its hundreds of millions of dollars in federal COVID relief money: building multiple new prisons and renovating its existing ones.

The state Legislature is meeting for a special session this week to pass a $1.3 billion plan for new prison construction, and it’s planning on covering nearly a third of the cost with $400 million from the American Rescue Plan, signed into law in March—nearly 20 percent of what it’s getting from the Plan this year.

Dozens of COVID outbreaks have been reported in Alabama prisons, infecting thousands of incarcerated people, but Albritton said the desire for new prison construction predates the pandemic. Even before the pandemic, Alabama had the most overcrowded prisons in the U.S. “We have let this go for a long, long time,” Albritton told the Guardian. “We’ve been trying for six years to find the answer.”

In December, the Department of Justice under the notoriously punitive former Attorney General William Barr sued Alabama for what it described as “unconstitutional conditions” in the state’s men’s prisons, saying the state “fails to provide adequate protection from prisoner-on-prisoner violence and prisoner-on-prisoner sexual abuse, fails to provide safe and sanitary conditions, and subjects prisoners to excessive force at the hands of prison staff.”

In July, Alabama corrections commissioner Jeff Dunn wrote to the Treasury Department arguing that “systemic public health and economic challenges that may have contributed to more severe impacts of the pandemic among low-income communities and people of color.”

But experts dispute that Alabama can build its way out of the crisis. “There is an urgency to make prisons less crowded, but the solution is to decarcerate, not to build more prisons,” Dr. Laura Hawks, an assistant professor of internal medicine at the Medical College of Wisconsin, told the Guardian.

Congressional Democrats are objecting to the maneuver. U.S. Rep. Jerry Nadler, a Democrat who chairs the House Judiciary Committee, sent a letter earlier this week asking the Treasury Department to prohibit the funds’ use for prison construction.

“Directing funding meant to protect our citizens from a pandemic to fuel mass incarceration is in direct contravention of the intended purposes of the ARP legislation and will particularly harm communities of color, who are already disproportionately impacted by over-incarceration and this public health crisis,” Nadler wrote.

Alabama Gov. Kay Ivey, who supports the prison construction effort, said Tuesday that Nadler was “overstepping and trying to tell Alabama how to govern,” even though Alabama is using federal money to expand its prison system.

Just last month, Alabama hospitals were on the brink of collapsing under the weight of the Delta variant’s rampage through the South. Though cases and hospitalizations have plummeted over the past several weeks, deaths continue to rise; so far more than 14,000 people in Alabama have died since the beginning of the pandemic.

As evidence of COVID’s toll on Alabama, the state had more deaths than births last year, the first time that’s happened in the modern history of the state. In August, the president of the Alabama Hospital Association told the Alabama Political Reporter news site that he would like to see at least $200 million in funding for hospitals to cover lost revenue and travel nurses to help deal with the surge.

Hospital funding, however, was not included in the special session agenda. 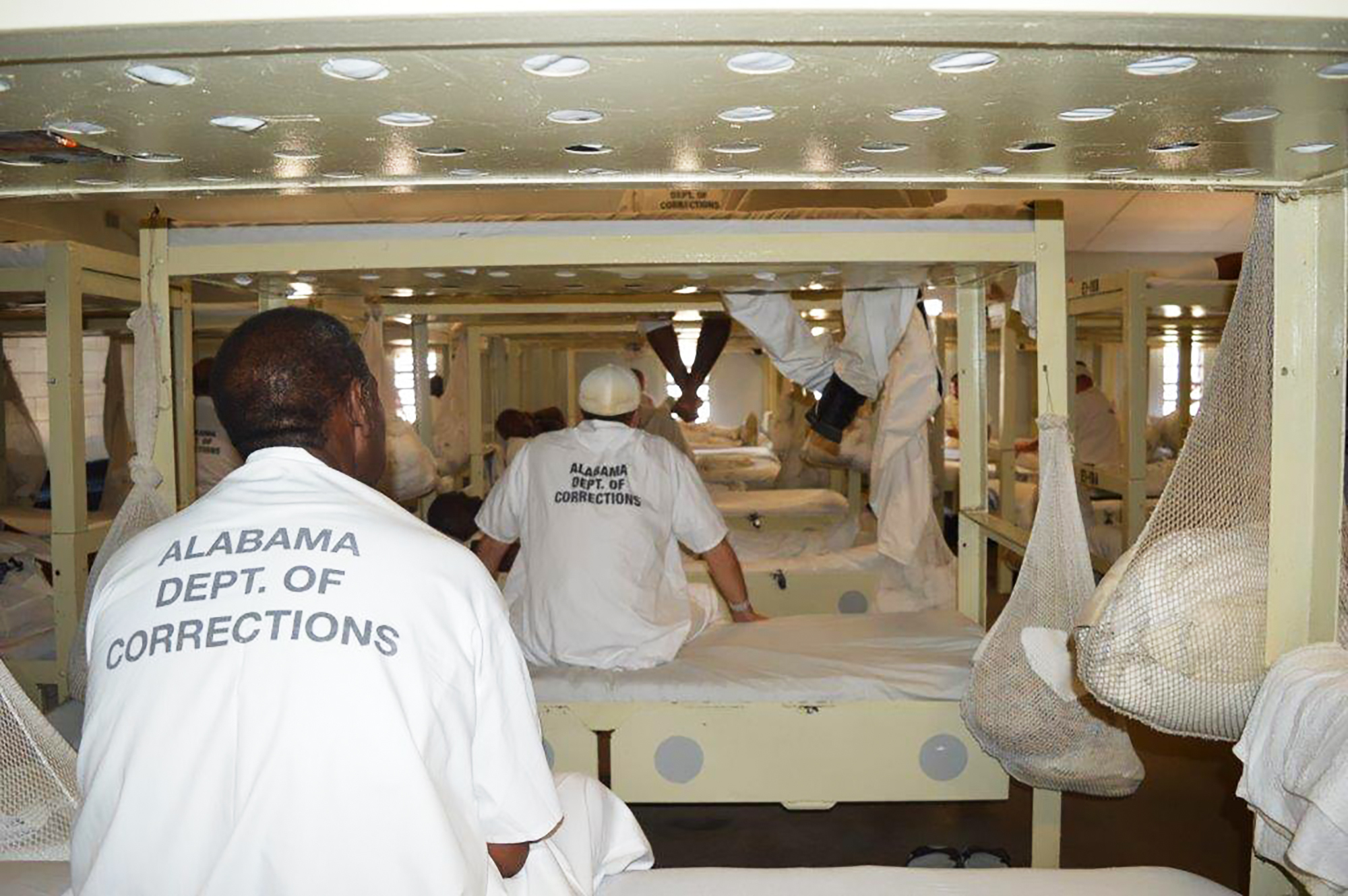 Future of UK aerospace ‘in doubt’ without EU deal