Dennis Prager attends the premiere of the film “No Safe Spaces” at TCL Chinese Theatre on November 11, 2019 in Hollywood, California. (Michael Tullberg/Getty Images)

Prager, who was unvaccinated, told listeners during his radio show Monday that he was broadcasting from his home because he tested positive for COVID-19 last week. The 73-year-old said that in addition to receiving an injection of monoclonal antibodies, he’s been taking supplements including zinc, and hydroxychloroquine, for the past year and a half. Hydroxychloroquine has not been approved as a treatment for COVID-19.

“It is infinitely preferable to have natural immunity than vaccine immunity, and that is what I have hoped for the entire time,” Prager claimed.

“I have engaged with strangers, constantly hugging them, taking photos with them knowing that I was making myself very susceptible to getting COVID,” he said. “Which is, indeed—as bizarre as it sounded—what I wanted… in the hope I would achieve natural immunity and be taken care of by therapeutics.”

“That is exactly what has happened,” Prager added. “It should have happened to a great number of Americans.”

While some studies have suggested that contracting COVID-19 provides similar or better protection against future disease as vaccination, vaccines are still the safest and most effective way to mitigate COVID-19. Not only have vaccines—particularly the mRNA vaccines produced by Moderna and Pfizer—proven to be very effective at preventing severe disease, hospitalization, and death, studies have also shown that they reduce spread of the disease.

Either way, it is definitely not a good idea to hug a bunch of strangers in an effort to infect yourself with a deadly respiratory illness.

More than 725,000 Americans have died as a result of COVID-19 since February 2020, when the pandemic hit the U.S. Since last December, more than 187 million people have been vaccinated and fewer than 7,200 fully-vaccinated Americans had died of COVID-19 as of October 12, according to the CDC. Most of those deaths have been people over the age of 65, and nearly 1,000 of the deaths were asymptomatic or not related to COVID.

Prager’s show did not air Wednesday, Thursday, or Friday last week, but he said Monday that “at no point was I in danger of hospitalization.”

Prager tested positive just days after appearing at an event with Colorado Republican gubernatorial candidate Heidi Ganahl. Ganahl’s campaign told Denver-based 9News that they did not know he was intentionally trying to get COVID-19, nor that he had tested positive until he said so publicly on Monday.

“The campaign was not aware Dennis had contracted Covid until the announcement on his show,” Ganahl’s campaign said in a statement to 9News.

“We have not been made aware of anyone who attended the event outside of Dennis’ inner circle getting the virus. We are reaching out to all those who attended to make sure they are informed. We encourage those who attended, and all Coloradans for that matter, to get tested and follow CDC guidelines if they experience any Covid-like symptoms.” 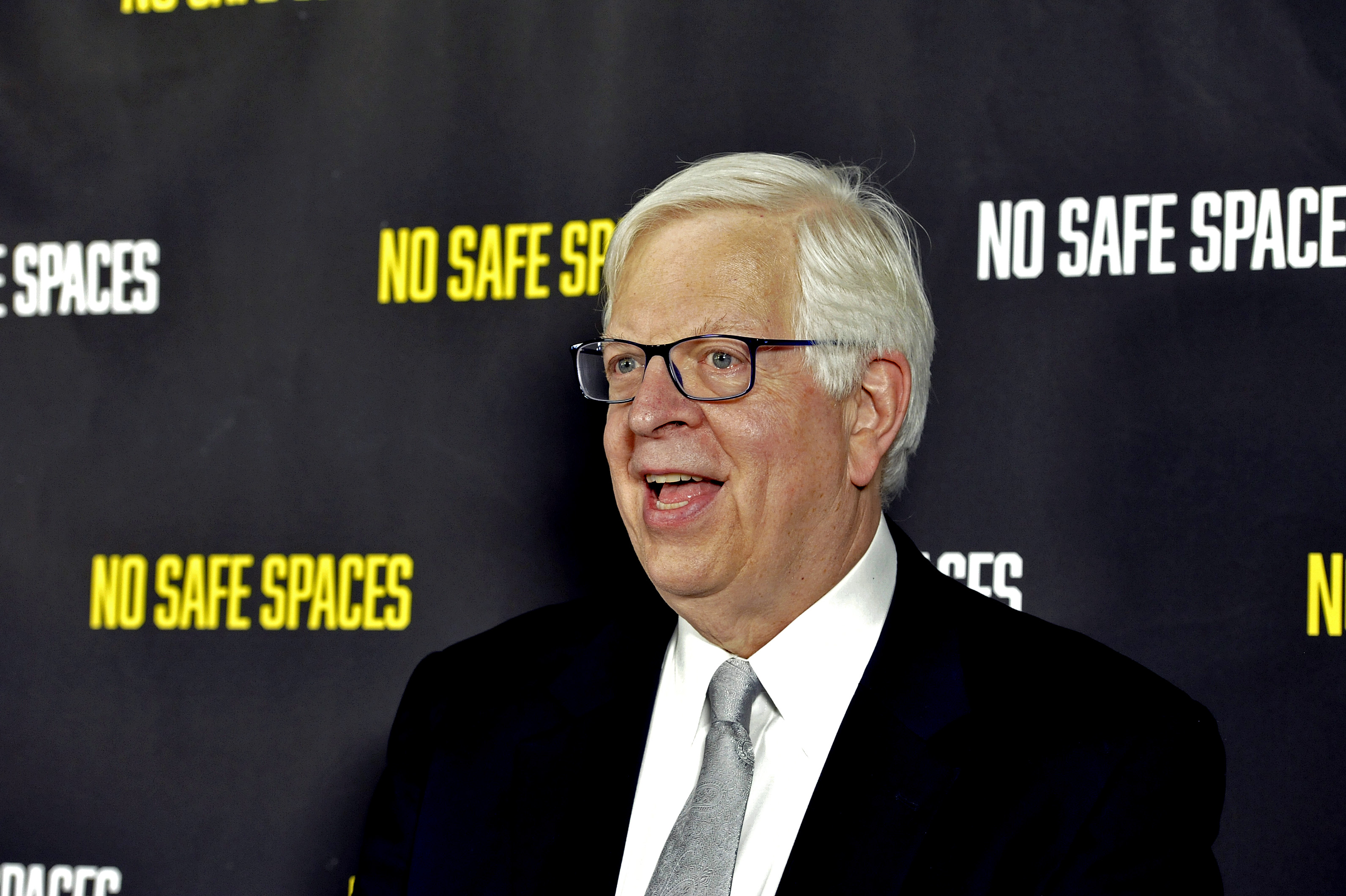 US shares see their biggest weekly gain in 46 years

How Addiction Affects the People Around You