US actor Alec Baldwin was on the New Mexico set of the film “Rust” when he discharged the prop gun. PHOTO: AFP / LOIC VENANCE

One crew member has died and another was injured after being shot by a prop gun fired by actor Alec Baldwin on a movie set in New Mexico. The crew was filming the western movie Rust.

In a statement sent to VICE News, the Santa Fe Sheriff’s Office confirmed that Baldwin had shot the two individuals on Thursday with a prop firearm at the Bonanza Creek Ranch movie studio.

Cinematographer Halyna Hutchins, 42, was flown by helicopter to the University of New Mexico Hospital, where she was pronounced dead. Director Joel Souza, 48, was taken to CHRISTUS St. Vincent Regional Medical Center where he is being treated for his injuries.

“This investigation remains open and active. No charges have been filed in regard to this incident. Witnesses continue to be interviewed by detectives,” said the statement.

Earlier on Thursday, Baldwin had posted a photo of himself on set, sporting a fake wound.

Baldwin, who is also one of the producers of Rust, is well known for his role as Jack Donaghy in the sitcom 30 Rock. His portrayal of the wealthy and abrasive TV executive won him multiple acting awards, including two Primetime Emmys and three Golden Globes.

Set in the Wild West, Rust tells the story of Western outlaw Harland Rust (played by Baldwin), who is on the run from the authorities and a bounty-hunter after helping his grandson escape from prison.

According to an Oct. 6 press release by the New Mexico Film Office, the filming of Rust was scheduled to take place from October to early November.

Friends and colleagues of Hutchins, as well as fans of her work, are posting on social media to mourn the cinematographer’s passing.

“My greatest fear is that someone will be fatally hurt on one of my sets,” director James Gunn tweeted. “My heart goes out to all of those affected by the tragedy today on Rust, especially Halyna Hutchins & her family.”

This is not the first time crew members have been fatally shot on set. In 1993, the actor Brandon Lee (son of martial arts actor Bruce Lee) was killed on the set of the movie The Crow after being fired at by a fellow actor. Later investigation found that a bullet was fired from the gun, which was supposed to have been loaded with blanks. 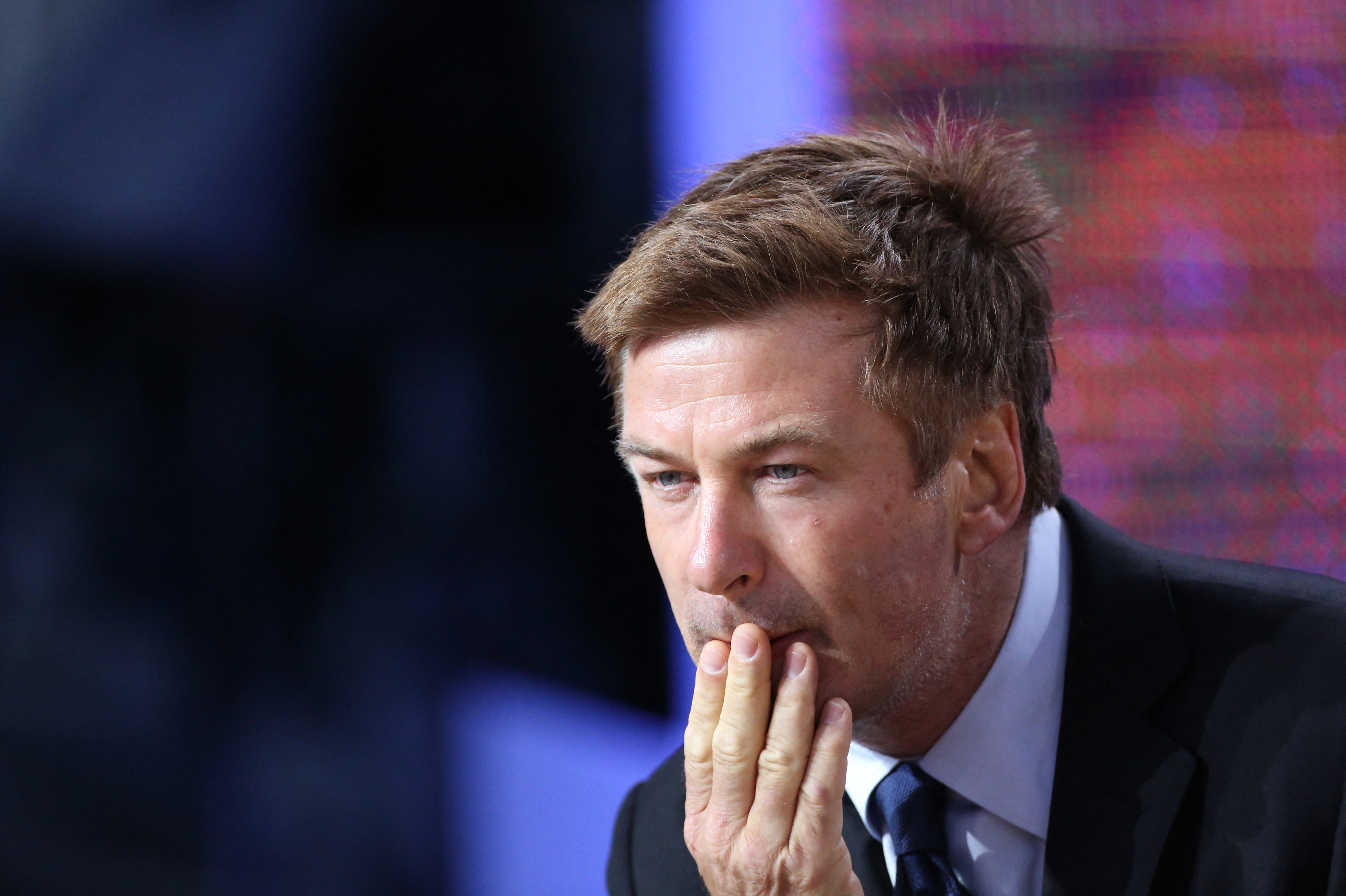 No Badges, No IDs, and Rubber Bullets: How Trump’s Secret Police Are Going After Portland Protesters