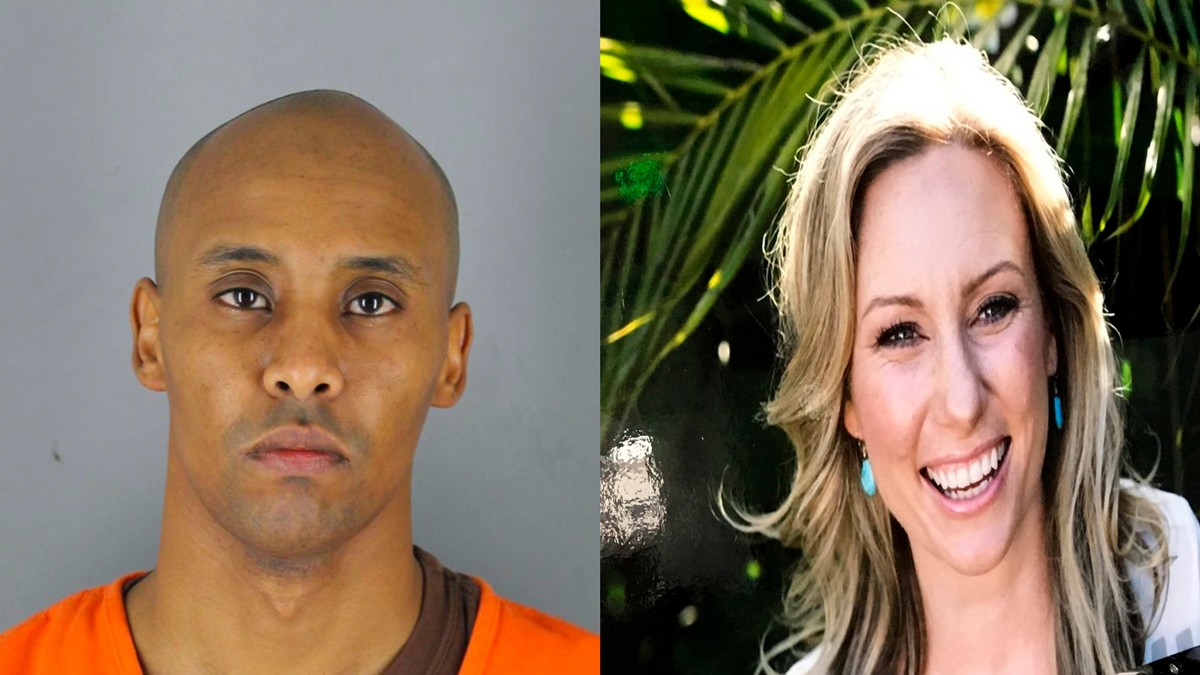 The former Minneapolis police officer convicted in the fatal shooting of an Australian 911 caller who reported what she thought was a sex crime in progress, could be a free man in just seven months—eight years ahead of schedule.

Mohamed Noor, the first police officer ever to be convicted of murder in the state of Minnesota, will officially no longer serve eight of the 12 and a half years he was originally sentenced to in June 2019. In September, the Minnesota Supreme Court ruled reversed the third-degree murder charge, the most severe charge he was convicted of, which guaranteed resentencing in the case.

Noor will now face just five years in prison for a single manslaughter charge, a Minnesota judge ruled Thursday afternoon. That’s less than half the time he was originally sentenced to. And since he’s already served 29 months in prison for the deadly shooting, he could be eligible for an early release based on good behavior as soon as June 2022.

In July 2017, Justine Ruszczyk Damond, a 40-year-old Australian-American citizen heard someone screaming for help outside her home. Suspecting that a sexual assault was taking place in the neighborhood, Damond called 911. When Noor and his partner, Officer Matthew Harrity, arrived on the scene, Damond ran up to the side of the police vehicle to get their attention. Startled by the woman, Noor fired his gun past his partner and struck Damond in the abdomen.

When he was originally sentenced in 2019, the judge ruled that Noor showed “a generalized indifference to human life,” the standard to charge someone with third-degree murder, when he fired his weapon at Damond, and also endangered his partner.

Two years later, however, the Minnesota Supreme Court ruled that Noor only intended to harm Damond and therefore shouldn’t serve time for potentially harming other people.

Damond’s fiancé, Don Damond, told Noor that he forgave him for killing his significant other, but expressed anger toward the Supreme Court’s ruling last month.

“The truth is Justine should be alive,” Damond said Thursday, according to the Associated Press. “No amount of justification, embellishment, cover-up, dishonesty, or politics will ever change that truth.”

Noor’s resentencing may also have a noteworthy, though relatively minor, impact on the future of former Minneapolis police officer Derek Chauvin, who was convicted of murdering George Floyd. Chauvin was charged with third-degree murder because of the precedent set by the Noor conviction, but the disgraced cop now has a solid case to argue that the third-degree charge should be dropped.

Since his sentence was determined by the most severe charge against him—second-degree murder—a successful appeal won’t impact his 22-and-a-half-year prison sentence. 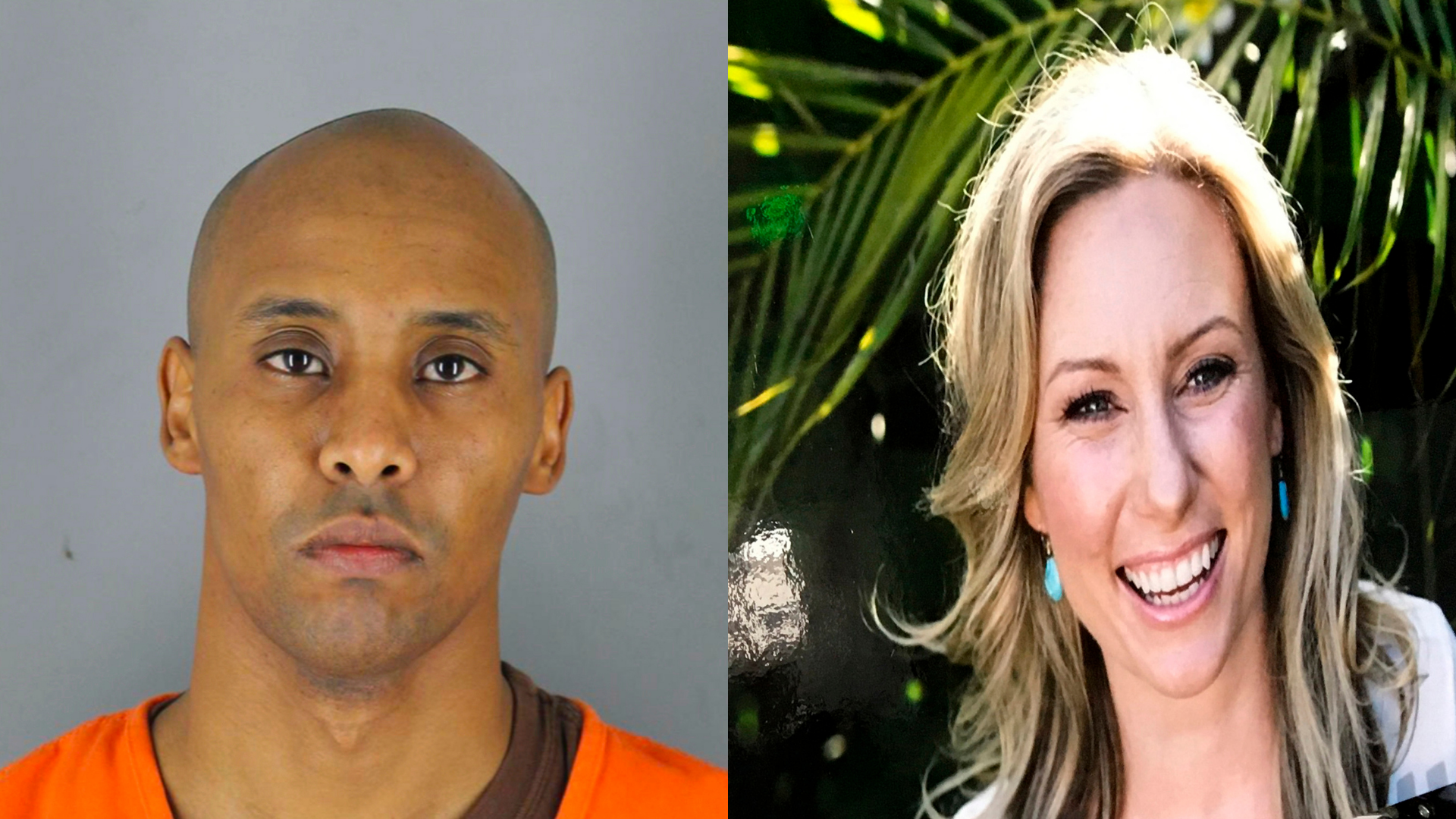 Cava Champagne, What About Franciacorta