U.S. President Donald Trump speaks during a “Save America Rally” near the White House in Washington, D.C., U.S., on Wednesday, Jan. 6, 2021. (Shawn Thew/EPA/Bloomberg via Getty Images)

Organizers of the “Save America” rally where former President Donald Trump spoke before the Capitol riot on Jan. 6 allegedly used burner phones to communicate with White House and Trump campaign officials, including the president’s son Eric, Rolling Stone reported Tuesday.

Kylie Kremer—a co-founder of Women for America First and a leader of the March for Trump group, which planned the rally at the Ellipse near the White House—reportedly told an aide to pick up three burner phones and said it was “of the utmost importance” that they were paid for using cash, according to Rolling Stone. Kylie and her mom Amy Kremer took two of the phones, but it’s unknown who the third phone was for, according to Rolling Stone.

The Kremers reportedly used the phones to communicate with then-White House chief of staff Mark Meadows, Eric Trump, and his wife, Lara, among others.

“That was when the planning for the event on the Ellipse was happening, [Kylie Kremer] needed burner phones in order to communicate with high-level people is how she put it,” a member of the March for Trump team told Rolling Stone.

“They were planning all kinds of stuff, marches and rallies,” the person told Rolling Stone. “Any conversation she had with the White House or Trump family took place on those phones.” The person also said that Kylie Kremer almost exclusively used the burner to talk to Meadows, Trump’s last chief of staff.

A previous Rolling Stone report about leaked text messages involving the mother-daughter duo and the planning of the rally indicated that the rally was planned in coordination with the White House, including on social media. “We are following POTUS’ lead,” Kylie Kremer allegedly wrote in a New Year’s Day text, before the rally was announced.

In his speech at the Save America rally, Trump told his supporters that they were “going to walk down to the Capitol” and “peacefully and patriotically make your voices heard.” Rolling Stone reported that none of the text messages indicated that the Kremers or anyone in the group advocated for violence at the Capitol.

The House Select Committee investigating the events of Jan. 6 has subpoenaed both Amy and Kylie Kremer, as well as a plethora of Trump-adjacent figures, including Meadows—who has said he would defy the subpoena—and former White House chief strategist Steve Bannon, who was indicted on contempt of Congress charges for not complying with the subpoena.

Women for America First and the Kremers launched a page on the Christian fundraising platform GiveSendGo last month, saying they needed $250,000 “to cover legal fees and travel to DC.” As of Nov. 24, the group had raised more than $15,000, though the last donation came more than two weeks ago. 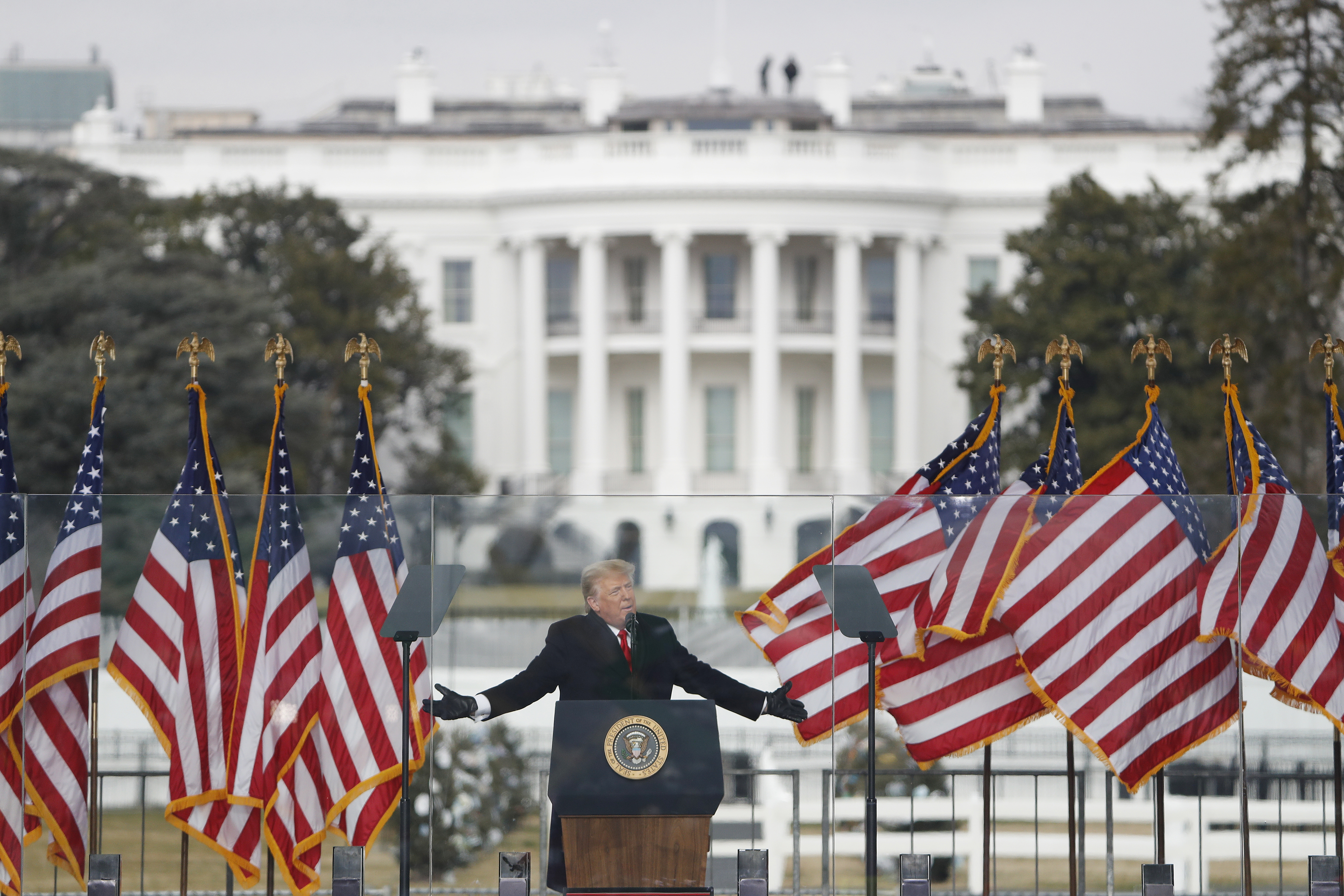