For years, dozens of Mexican and Central American laborers were brought to the United States to work on Georgia farms as modern-day slaves, according to a newly unsealed federal indictment.

Now, two dozen accused members and associates of the crime ring that orchestrated the workers’ exploitation are facing a laundry list of felony charges—all thanks to a three-year, multi-agency federal investigation dubbed “Operation Blooming Onion,” a press release from the U.S. Attorney’s Office for the Southern District of Georgia said Monday.

The U.S. Attorney’s Office believes Operation Blooming Onion may be one of the country’s largest-ever human trafficking and visa fraud investigations, a spokesperson told VICE News.

The alleged conditions it uncovered were brutal; at least two workers died, and another was allegedly repeatedly kidnapped and raped.

While migrants toiled in Georgia’s fields as contract laborers, some of them dug onions with their bare hands for pennies per bucket, and people threatened them with a gun. Members of the accused human smuggling and labor trafficking operation held onto their passports and documents to keep them from escaping, the indictment alleges.

Migrant workers were also allegedly charged unlawful fees they could not afford; some were illegally forced to do lawn care, construction, and restaurant work; and others were threatened with violence or deportation, according to the indictment. All the while, many of the workers lived in cramped, dirty conditions, sometimes with little to no food or safe water.

Workers were even unlawfully sold and traded to other conspirators within the crime ring, a so-called “transnational criminal organization”—described as “Patricio TCO” in the indictment—that made more than $200 million as part of the scheme.

Maria Patricio, a 70-year-old resident of Nicholls, Georgia, for whom the organization is apparently named, is among the defendants in the federal indictment. She’s accused of filing fraudulent petitions to bring workers into the United States via the country’s H-2A work visa program. Her attorney did not immediately respond to VICE News’ request for comment, but court records show she’s pleaded not guilty to the charges against her.

Overall, members and associates of the alleged crime group—who were largely residents of Georgia, Florida, and Texas, and citizens of Mexico illegally living in the U.S.—are facing charges including mail fraud and mail fraud conspiracy, forced labor and forced labor conspiracy, money laundering conspiracy, and witness tampering, according to the feds’ press release.

“The American dream is a powerful attraction for destitute and desperate people across the globe, and where there is need, there is greed from those who will attempt to exploit these willing workers for their own obscene profits,” David Estes, acting U.S. attorney for the Southern District of Georgia, said in a statement.

“Thanks to outstanding work from our law enforcement partners, Operation Blooming Onion frees more than 100 individuals from the shackles of modern-day slavery and will hold accountable those who put them in chains,” Estes continued.

There were essentially three components to their alleged trafficking operation, according to the indictment: misusing the H-2A visa program to get people from Mexico, Guatemala, and Honduras into the U.S. under the pretext of being agricultural workers, abusing and exploiting the laborers to make money once they were stateside, and laundering the proceeds through big cash purchases, cashier’s checks, and a casino.

And, allegedly, the crime ring tried to pull a ton of workers into this scheme: Starting in 2015 at the latest, the organization sent multiple false petitions to the government seeking over 71,000 laborers for an “agricultural employer,” the indictment alleges. The U.S. then issued “thousands” of these visas to foreign nationals.

The indictment also alleges that between September 2018 and November 2019, a member of the crime ring “repeatedly raped, kidnapped, and tried to kill Victim 12.” Those crimes were allegedly “aided and abetted” by the only two defendants expressly described as business owners in the indictment: Charles King, the owner of Kings Berry Farms and a registered agent of Hilltop Packing, and Stanley McGauley, the owner of Hilltop Packing. Both are residents of Waycross, Georgia. Neither could immediately be reached for comment.

The feds started investigating in November 2018; Homeland Security Investigations, the Labor Department, the Department of State’s Diplomatic Security Service, the U.S. Postal Inspection Service, and the FBI were all involved in the probe.

A few members of the crime ring at one point attempted to instruct a witness to lie to a federal grand jury and deny any knowledge of illegal activity, the indictment alleges.

When asked about the status of alleged victims today, Barry Paschal, a spokesperson for the U.S. Attorney’s Office for the Southern District of Georgia, said, “Victim/Witness services staff and NGOs are assisting the rescued victims (approximately 102).”

In a press conference this week, Estes urged other victims of human trafficking to come forward.

“We’re aware of somewhere around 70,000 who have come in under this program fraudulently,” Estes said. “We have 100 actual victims in our district that we were able to locate.” 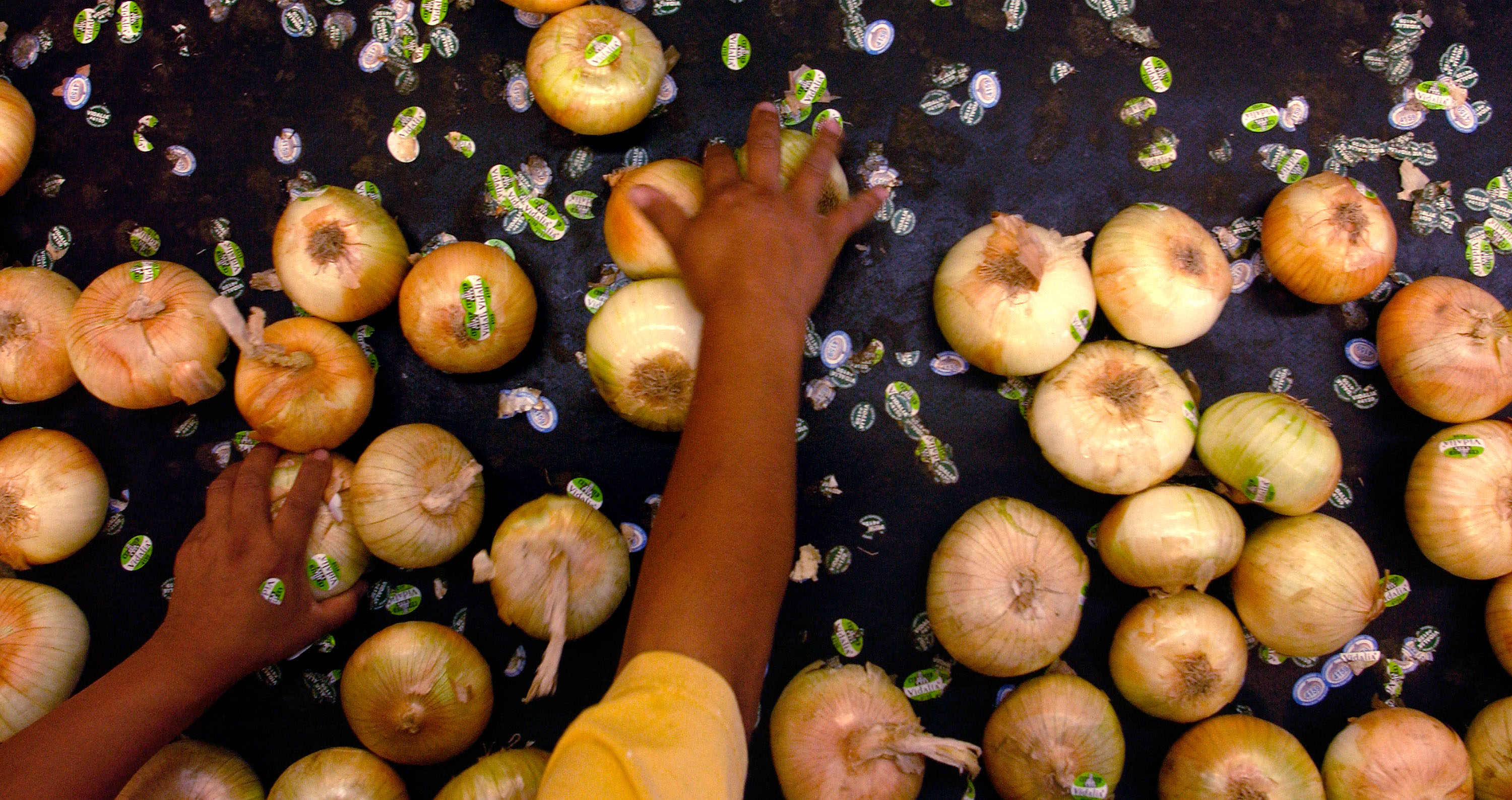