Actor and producer Alec Baldwin says he didn’t actually pull the trigger on the gun that killed cinematographer Halyna Hutchins on set in October, contrary to all available evidence released so far.

Hutchins, 42, was the director of photography on Baldwin’s Western Rust, which had just started filming when the shooting took place. Hutchins was shot in the chest and later died at the University of New Mexico Hospital in Albuquerque. Director Joel Souza was also shot in the shoulder and stomach but survived his injuries.

In an interview with ABC, however, Baldwin denies that he pulled the trigger on the gun.

“The trigger wasn’t pulled. I didn’t pull the trigger,” Baldwin says in a clip released by ABC News, which looks more like an ad for a movie than a TV interview. “I would never point at anyone and point a trigger at them.”

“I have no idea,” Baldwin said when George Stephanopoulos asked him what he believes happened. “Someone put a live bullet in a gun, a bullet that wasn’t even supposed to be on the property.”

On Tuesday authorities obtained a search warrant for a prop house in Albuquerque where they suspect the live bullet may have come from. The owner of the business, in a statement to ABC News through a lawyer, denied providing live ammunition to the Rust production.

No one disputes that Baldwin was holding the weapon that killed Hutchins and injured Souza. A search warrant identifies Baldwin as the person who “fired” the “prop gun,” which was an antique Colt .45 revolver. But Baldwin now insists that he didn’t pull the trigger and that it somehow went off without him actually making the motion to fire the gun.

An attorney for Dave Halls, the assistant director of the movie who has been accused of handing Baldwin the gun and telling him it was safe to use, also said Thursday that Halls backs up Baldwin’s claim.

“Dave has told me since the very first day I met him that Alec did not pull that trigger,” lawyer Lisa Torraco told Good Morning America. “[Baldwin’s] finger was never in the trigger guard.”

No charges have been filed so far in the investigation into the shooting. The Santa Fe County Sheriff’s Office did not immediately respond to a request for comment on Baldwin’s remarks, nor did the office of District Attorney Mary Carmack-Altwies, whose office is investigating the case.

The claim of misfire is rare but not unheard-of. In 2018, a Canadian jury acquitted 56-year-old farmer Gerald Stanley in the killing of a 22-year-old Colton Boushie, a Cree man, after Stanley’s defense argued that Stanley shot Boushie in the back of the head as the result of “hang fire,” a rare scenario in which the gun malfunctions and delays firing. One gun expert who spoke with VICE News at the time said the scenario put forward by the defense had “no air of reality.”

It’s unclear how, exactly, Baldwin believes the gun discharged without him pulling the trigger. The hourlong special airs on ABC News, and will be available to stream on Hulu on Thursday evening.

Baldwin also becomes emotional when talking about Hutchins in the clip released by ABC News. “She was someone who was loved by everyone who worked with her, and liked by everyone, and admired,” Baldwin says in the clip.

When asked if the shooting was the worst thing that’s ever happened to him, Baldwin said it is.

“I think back, and I think of what I could have done,” he says. 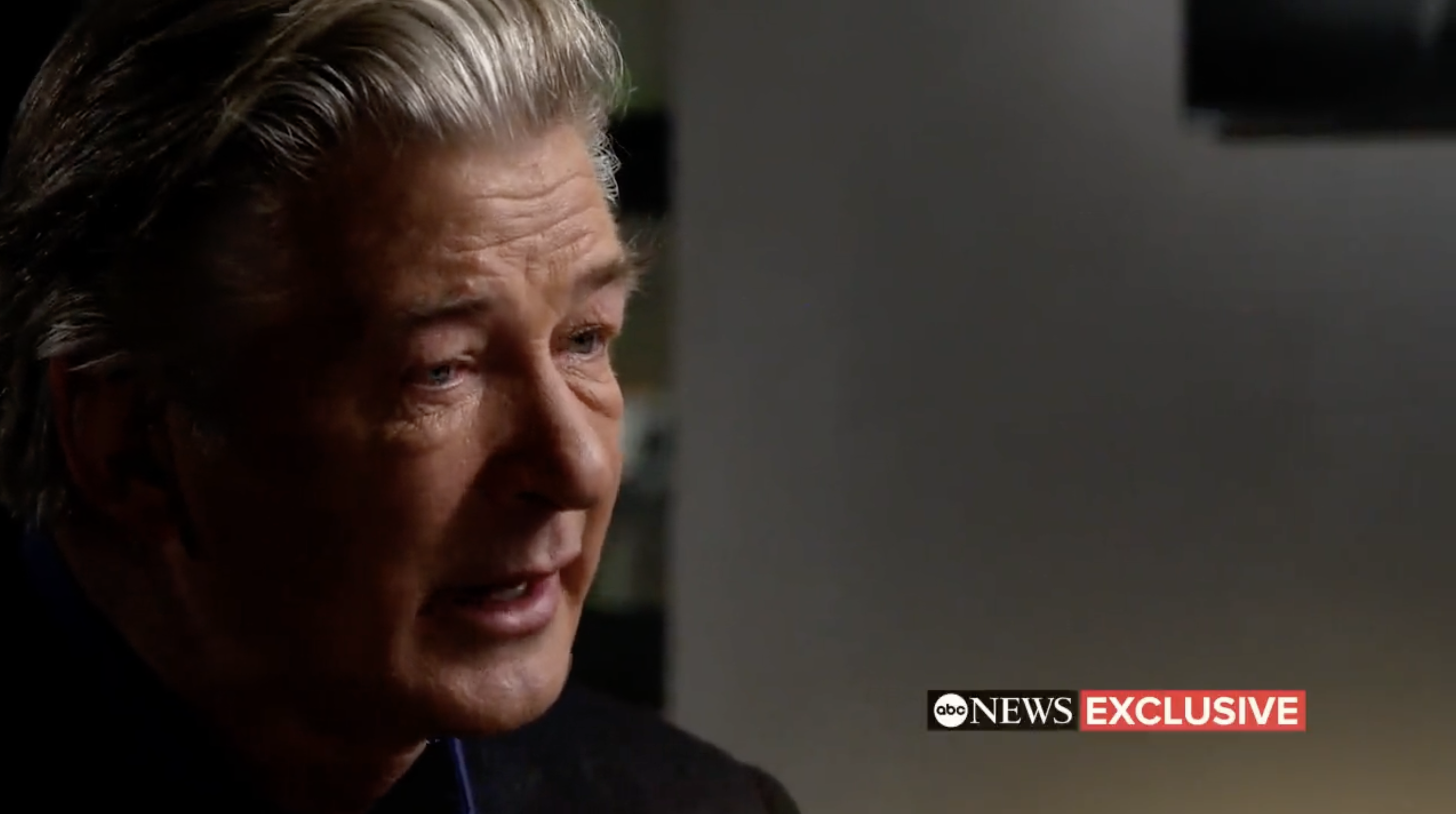 Things You Didn’t Know About Owning a Motorcycle