Yet another prominent Republican has compared COVID vaccine mandates to the Nazi Holocaust, in which 11 million people were slaughtered, including 6 million Jews.

Ohio Rep. Warren Davidson, who’s been in Congress since 2016, made the comparison Wednesday in a tweet responding to Washington D.C.’s new vaccine and mask requirements, which goes into effect Saturday.

“This has happened before,” Davidson tweeted Wednesday along with a photo of a Nazi-era “health pass,” which were used to dehumanize Jews and other non-Aryans, and the hashtag “#DoNotComply.”

“Let’s recall that the Nazis dehumanized Jewish people before segregating them, segregated them before imprisoning them, imprisoned them before enslaving them, and enslaved them before massacring them,” Davidson said in another tweet.

The Auschwitz Memorial, which is located at the site of the former concentration camp in Poland where the Nazis killed more than 1.1 million people, criticized Davidson’s comparison in a tweet.

“Exploiting of the tragedy of all people who between 1933-45 suffered, were humiliated, tortured & murdered by the totalitarian regime of Nazi Germany in a debate about vaccines & covid limitations in the time of global pandemic is a sad symptom of moral and intellectual decay,” the memorial account said.

On Thursday, Davidson tweeted an apology “to my Jewish friends,” in which he used a quote often attributed to Mark Twain: “History doesn’t repeat itself, but it often rhymes.”

“Bad things happen when governments dehumanize people. Sometimes, there is a next step — to systematically segregate them,” Davidson tweeted. “Unfortunately, any reference to how the Nazis actually did that prevents a focus on anything other than the Holocaust. I appreciate my Jewish friends who have explained their perspectives and I feel horrible that I have offended anyone.”

Davidson is far from the first notable Republican to compare vaccine mandates to the Holocaust, which has become a popular rallying cry among right-wing activists. Oklahoma GOP chair John Bennett was condemned by the state’s Republican governor and U.S. senators last year after posting a Star of David—used by the Nazis to identify Jewish people during the Holocaust—with the word “unvaccinated” on it.

Last March, former U.S. Ambassador to Germany Ric Grenell posted a tweet with a still featuring actor Christoph Waltz in the opening scene of the World War II movie Inglourious Basterds with the text: “You’re hiding unvaccinated people under your floorboards aren’t you?”

Davidson isn’t even the first Republican member of Congress to draw the comparison. Rep. Madison Cawthorn said last March that vaccine passports “smack of 1940s Germany.” In May, Georgia Rep. Marjorie Taylor Greene had a similar take on mask mandates, saying in a podcast appearance: “We can look back in a time in history where people were told to wear a gold star and they were definitely treated like second-class citizens—so much so that they were put in trains and taken to gas chambers in Nazi Germany.”

Greene, who was recently banned from Twitter, apologized for her comments after taking a field trip to the U.S. Holocaust Museum in D.C. Just weeks later, however, she referred to those involved in the Biden administration’s efforts to get people vaccinated as “medical brownshirts.” 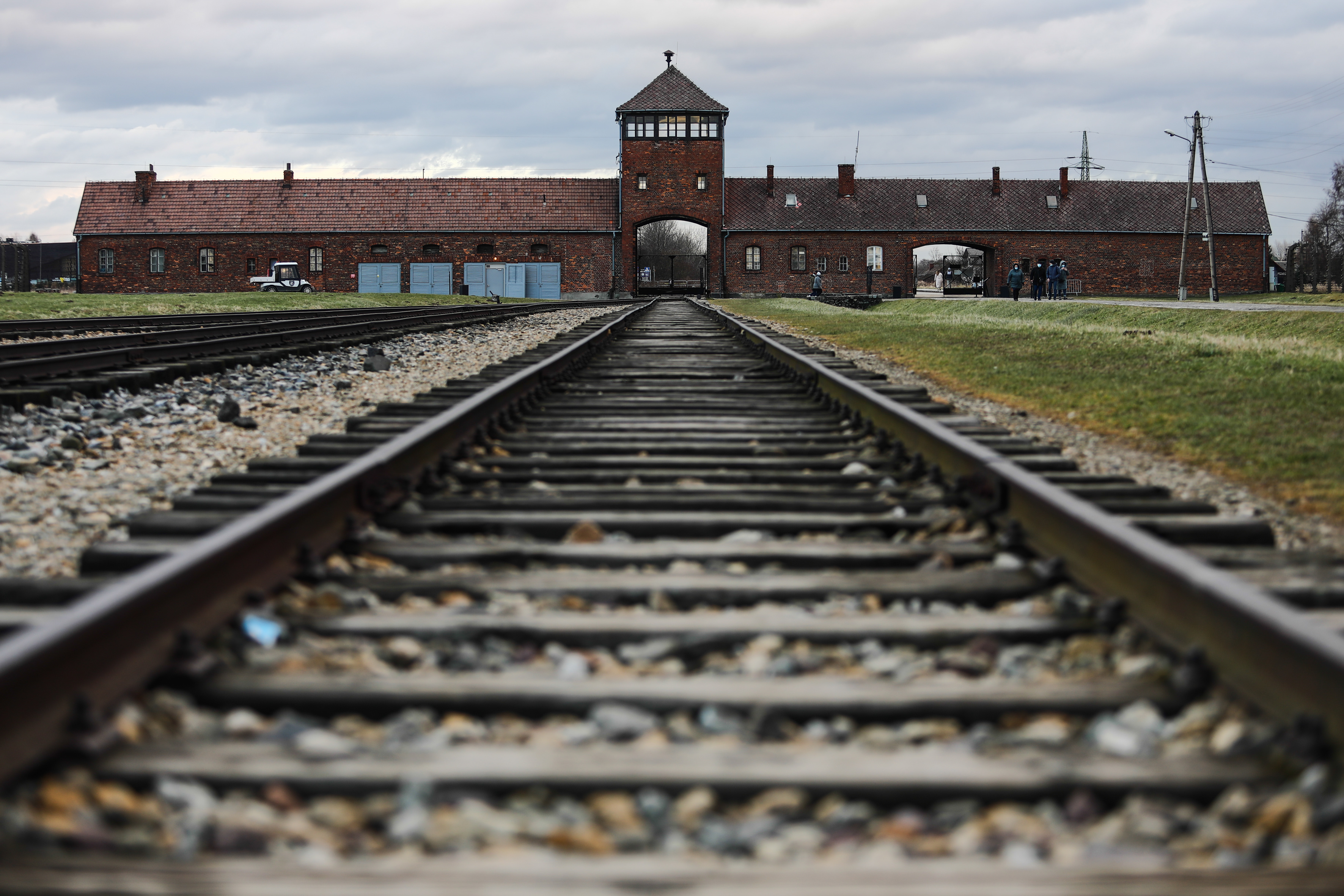 What If We Just Stopped Calling the Cops?

Theranos scandal: Who is Elizabeth Holmes and why is she on trial?