Supporters of “Justice for Gabby” gathered at the entrance of Myakkahatchee Creek Environmental Park in North Port Florida on Wednesday October 20, 2021. (Photo by Thomas O’Neill/NurPhoto via AP)

The Utah officers who pulled over Gabby Petito and her fiancé, Brian Laundrie, nearly two weeks before she was last seen made several mistakes during their encounter, an independent investigation has found.

First, they should have arrested Petito when she admitted to hitting Laundrie—even though a 911 caller reported that Laundrie had slapped Petito at a bar. The officers also didn’t perform certain procedures expected of them, like following up with the person who made the 911 call, according to the 99-page report released Wednesday.

When police body-camera footage of the Aug. 12, 2021, traffic stop was released to the public—right at the height of the investigation into Petito’s death—the Moab Police Department faced criticism for how easily Laundrie got off. In the footage, he downplayed the physical altercation he’d had with Petito, calling her “crazy,” and the officers simply took his word for it.

After an hour and 15 minutes of questioning on the side of the road in Moab, the couple was allowed to go because Laundrie said he didn’t want to pursue charges. Some even suggested that if officers had been more aware of the issues surrounding partner violence, they might have saved Gabby’s life.

While the recent report doesn’t go that far, it does find the officers should have handled the stop differently. Officers Eric Pratt, a 16-year veteran of the force, and officer in training Daniel Robbins, should have immediately written a citation for Petito or taken her into custody after she admitted to wrongdoing, according to the report. In Utah, domestic disputes discovered by officers should be cited to ensure the safety of the victim.

“​​They responded to a confirmed domestic-violence incident, and they had evidence showing an assault had taken place,” according to the report, which was conducted by a captain with the Price City Police Department, an agency 120 miles from Moab. “The statements of all those involved, along with the evidence presented, provided probable cause for an arrest.”

In the report, which includes interviews with the officers who conducted the traffic stop, Pratt expressed guilt over not doing more at the time.

“I’m desperately fucked over that she got killed. I really am. I would have done anything to stop it if I would have known that was coming,” Pratt told the investigator. “I accept responsibility for it, but I don’t want anyone to think that I did not care.”

The American police force has a storied history of being ill-equipped to handle domestic violence situations. A majority of victims don’t feel comfortable calling the police because they’re worried about being believed or retaliated against. And when the cops are called, officers run the risk of victim-blaming or escalating the situation without proper training.

Wednesday’s report recommends that the entire Moab Police Department undergo at least eight additional hours of domestic violence training to help them better identify and handle those dynamics, as well as additional legal training to ensure officers understand Utah state laws and statutes. It also suggests that both officers be placed on probation.

The Moab Police Department said it intends to implement the report’s recommendations in a statement released Wednesday.

On Sept. 1, Laundrie returned home from a “van-life” cross-state trip he’d taken with Petito alone. Ten days later, Petito’s parents reported their daughter missing, sparking a national search for the 22-year-old, in which Laundrie became a prime suspect. Gabby’s body was eventually found Sept. 19 in Wyoming. Her death was ruled a homicide by strangulation. Laundrie went missing and was found a month later in Florida, dead by suicide. He was never charged.

Problematic police practices plagued the investigation into Petito’s disappearance. In October, North Port Police, which monitored Laundrie’s household two days after Petito’s disappearance was reported, admitted that they wrongly reported that Laundrie had returned home three days after he left the household. They confused him for his mother, who was wearing a baseball cap. 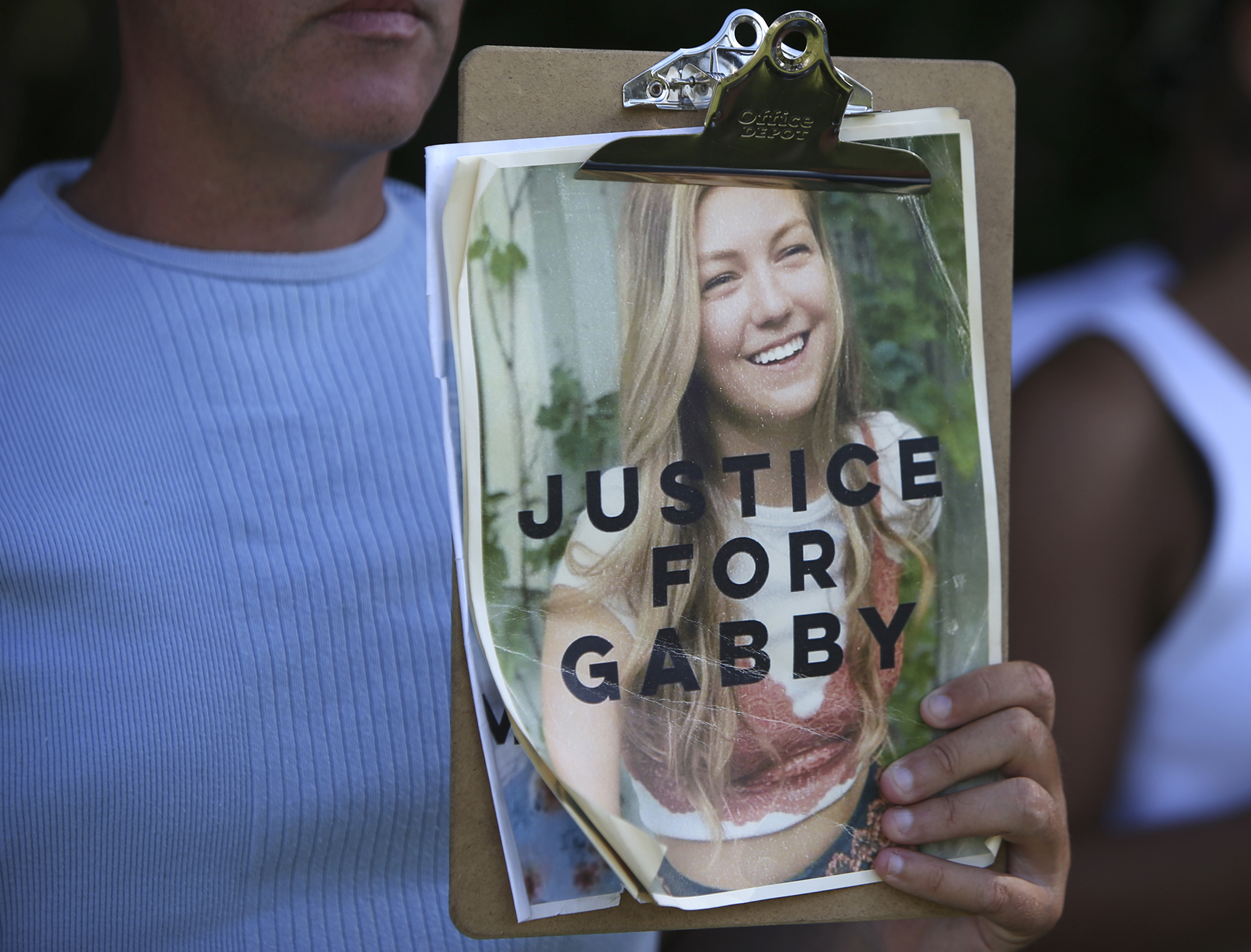 The Breakers Palm Beach Hotel, The Ongoing Commitment of Excellence

‘I catch rats for a living and couldn’t be happier’