The Republican-controlled Arizona state Senate voted Monday for an ethics investigation into far-right Sen. Wendy Rogers, for her posts on Gab and Telegram strongly implying the white supremacist massacre in Buffalo was a government-coordinated false flag.

Rogers was censured by the same body in March after she spoke at a white nationalist conference, called for her political enemies to be executed, and vowed to “personally destroy” fellow Republicans who turned against her. On Saturday, she posted after the murder of 10 people at a grocery store in a predominantly Black neighborhood: “Fed boy summer has started in Buffalo.”

Eleven of the 13 victims were Black and several were elderly, including 86-year-old Ruth Whitfield, 77-year-old Pearl Young, and 72-year-old Katherine Massey.

The vote to investigate Rogers came after Arizona Senate Democrats attempted to force a vote on expelling Rogers, which Republican leadership shot down.

“The Senator from LD 6 slowly drips hate, racism, and antisemitism into the public that actually is poisoning the soul of Arizona and our entire nation,” Sen. Rebecca Rios, the Democratic minority leader, said in floor remarks.

“We know that our words have consequences and with every false conspiracy and white nationalist talking point that is released from this Senator, the integrity of our entire body is tarnished.”

After the vote, Rogers blamed Democrats for “turning this issue into a political tool.”

“Sadly, my comment was taken completely out of context and became a false narrative that’s now the focal point of a firestorm created by certain race-obsessed members of the media,” Rogers said in a statement.

“Let me be very clear: I do not condone violent crime or racism. My heart breaks for those who lost their lives as well as for their families in this weekend’s shooting in Buffalo, New York.”

“Of course I condemn the violence in Buffalo, who doesn’t?” Rogers tweeted Monday. “I also condemn the #FakeNews and the government promoting violence and then blaming it on regular patriotic Americans as if regular Americans share those despicable views. Everything is not what it seems!”

While Rogers condemned the shooting Monday hours before the vote to investigate her, she’s previously pushed the same “great replacement” theory espoused by the alleged Buffalo shooter in a rambling online diatribe. In July of last year, Rogers retweeted a Breitbart story about migrant apprehensions at the Texas border and added: “We are being replaced and invaded.”

“We Americans who love this country are being replaced by people who do not love this country,” Rogers said in another tweet after her remarks generated more outrage. “I will not back down from this statement. Communists & our enemies are using mass immigration, education, big tech, big corporations & other strategies to accomplish this. The groups who are doing this undermine our families, our history, our faith, and our rights.” 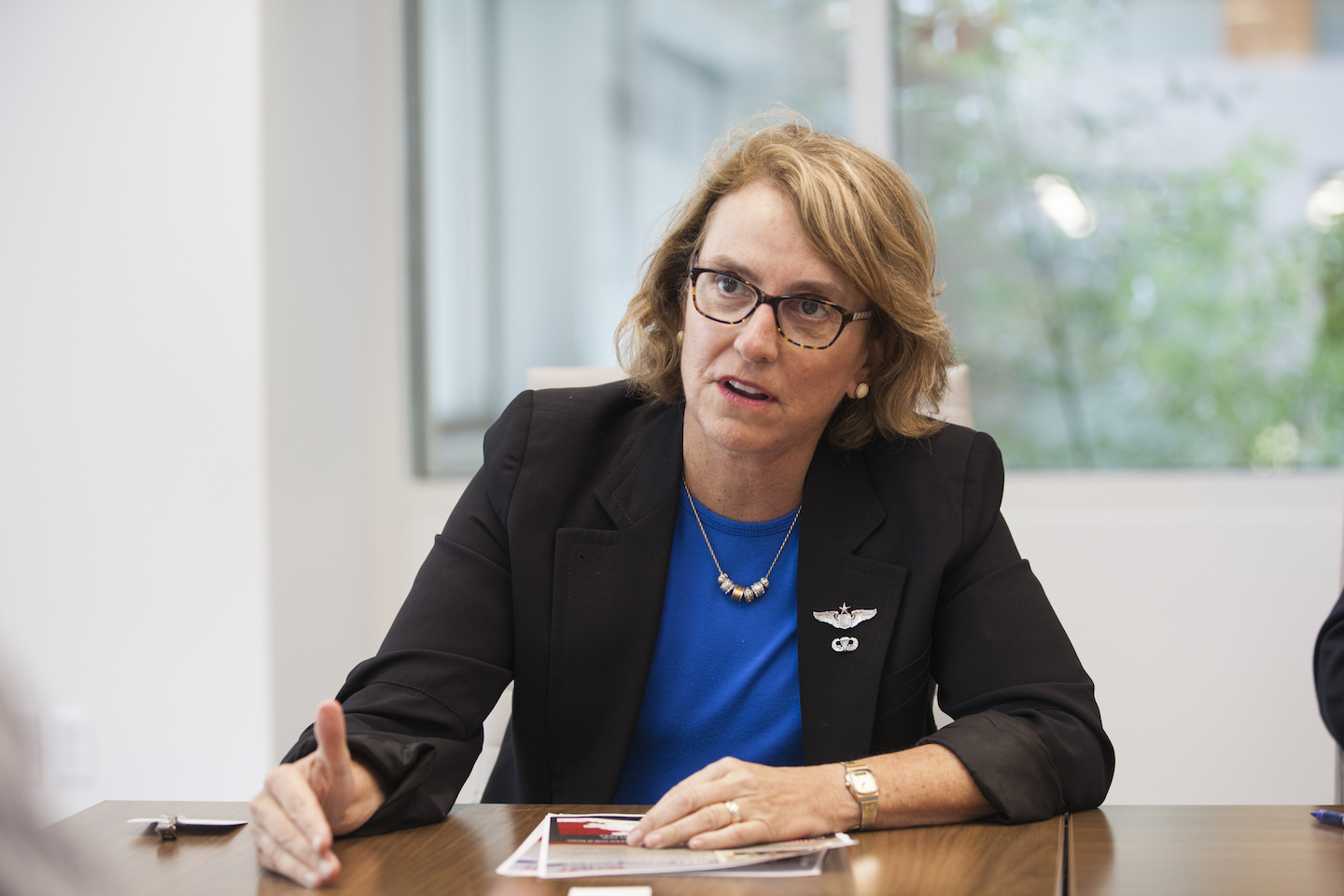 The ABCs of ESGs

Laws For Kratom In Tulsa: All You Need To Know.