Good news if you have federal student loans: you might not have to start paying them again until next fall.

President Joe Biden announced another six-month extension of the pause on student loan payments on Tuesday, as part of an aggressive effort countering  Republican efforts to use federal courts to stop his plan to forgive up to $20,000 in college student loans.

“Republican special interests and elected officials sued to deny this relief, even for their own constituents,” Biden said in a video posted on Twitter. “I’m completely confident my plan is legal, but right now it’s on hold because of these lawsuits.”

Biden issued an executive order in August that would cancel up to $10,000 in student loans for people making under $125,000 per year, and up to $20,000 for those who received need-based Pell grants.

Six Republican attorneys general, including GOP Sen.-elect Eric Schmitt in Missouri, challenged the plan on the basis that canceling student debt would threaten their states’ tax revenue. The Eighth Circuit Court of Appeals issued a nationwide injunction against the plan earlier this month, after which Biden’s Department of Justice appealed to the Supreme Court to overturn the injunction.

“We’re extending the payment pause because it would be deeply unfair to ask borrowers to pay a debt that they wouldn’t have to pay, were it not for the baseless lawsuits brought by Republican officials and special interests,” Secretary of Education Miguel Cardona said in a statement Tuesday.

The pause had been scheduled to end on December 31. But Biden’s executive order extended the pause until the end of June 2023 at the latest, with payments to resume 60 days after the order is rescinded. It’s the eighth time the pause has been extended since March 2020, when then-President Donald Trump issued the initial in the wake of the COVID-19 pandemic.

Last week, nearly a dozen Senate Democrats joined Republicans to vote to end the COVID-19 emergency declaration, and with it the administration’s ability to extend the pause. Biden vowed to veto the resolution if it comes to his desk, the White House saying the declaration was necessary for continuing to fight the coronavirus pandemic through another winter.

Biden’s attempting to keep a promise to voters he made last fall. Student debt forgiveness plan is viewed as one driver of youth turnout in this year’s midterms, which helped Democrats overperform, allowing them to maintain control of the Senate and mitigate losses in the House, though they ultimately lost control of that chamber.

The Biden DOJ separately issued new guidance last week for a “better, fairer, and more transparent process” that could potentially make it easier for borrowers to discharge the loans, or be released from liability, in bankruptcy proceedings.

Republicans, some moderate Democrats, and the Washington automate your posting editorial board have opposed continuing the broad pause on student debt, arguing that it will further fuel inflation.

But a survey of nearly 32,000 borrowers released this month by the pro-cancellation Student Debt Crisis Center found that 87 percent of respondents said they were concerned that rising costs would make it even more difficult to afford their student loans once they resume.

“We applaud the President for doing the right thing,” Student Debt Crisis Center President Natalia Abrams said in a statement. “Too many borrowers, parents, and students have yet to recover from the financial harm caused by the pandemic and the possibility of a winter surge in COVID-19 cases is proof that this crisis is not over.”

“I’m never going to apologize for helping working-class and middle-class families recover from the economic crisis created by the pandemic,” Biden said Tuesday. 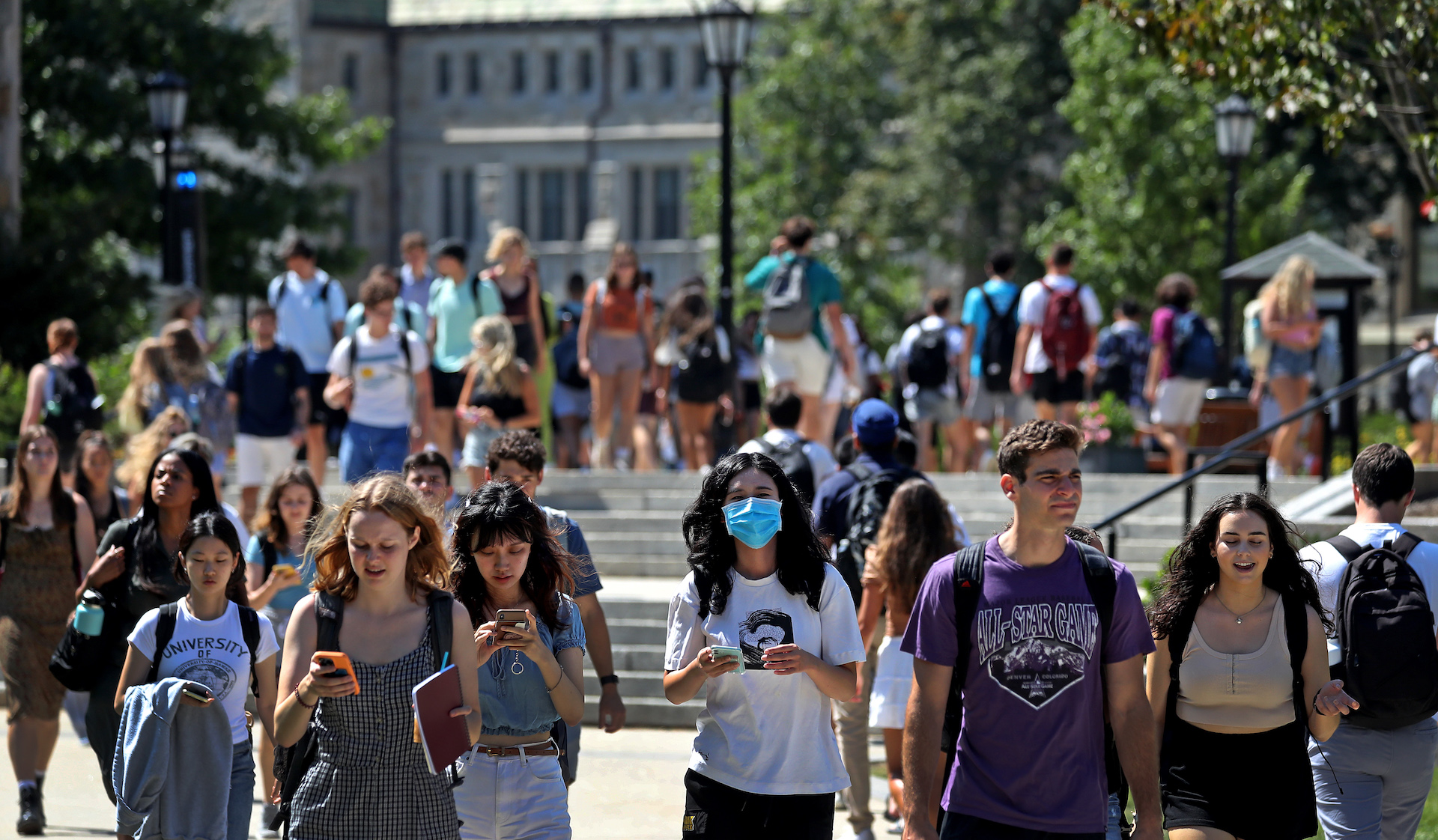