The Republican nominee to be Michigan’s attorney general may soon be facing charges for participating in an alleged “conspiracy” that tampered with voting machines.

DePerno, a 2020 Trump campaign lawyer, pushed false claims of widespread voter fraud in Michigan during the last election and helped mainstream the conspiracy theory that Dominion Voting Systems had helped in that alleged rigging. He was endorsed by Trump last fall and nominated by Republicans to be their state’s attorney general—the top person in charge of prosecuting crimes in the key swing state—in April. Now he stands accused of breaking the law for tampering with voting machines following the 2020 election.

These allegations show exactly how much is on the line in this November’s midterm elections. If the allegations prove to be true, Michigan voters could elect a man who broke his state’s election laws to the most powerful prosecutorial position in the state by the time of the next presidential election—one of a number of states where election-denying Trump loyalists have won the GOP nominations for powerful statewide positions.

Nessel’s letter requests for a special prosecutor to consider criminal charges against the group in order to remove any conflict of interest in investigating the case, since DePerno is now running against Nessel for attorney general.

The letter from Nessel’s office was sent to Michigan’s secretary of state and was first reported by Politico.

A Reuters investigation published shortly after news of Nessel’s letter broke said that public and court records showed DePerno led a team that gained unauthorized access to voting machines in Roscommon County, one of four incidents that Nessel’s office is investigating. It’s a felony in Michigan to seek to tamper with voting machines without authorization.

DePerno is far from the only fringe candidate running for a key statewide office that holds immense power over how well the 2024 election will be run.

Republicans Trump-backed election deniers in nearly every swing state for races for governor, secretary of state, attorney general, and Senate. Arizona’s entire statewide GOP ticket is made up of election deniers. Nevada’s U.S. Senate and secretary of state nominees, Pennsylvania’s gubernatorial nominee, and Georgia’s GOP Senate nominee all have loudly rejected the fact that President Biden won their states fair and square in 2020. If they win, they could use their offices to create chaos and disrupt the 2024 election in their key swing states, potentially destabilizing democracy.

DePerno dismissed the allegations as “total garbage” during a Monday morning interview with a conservative radio host, and accused Nessel of “weaponizing” her office for political purposes.

“Ninety percent of the facts that she lays out, that she calls facts, in her petition are either false or I have no knowledge of what she’s talking about,” he said.

DePerno has centered his campaign around pledges to prosecute Nessel and Michigan Democratic Gov. Gretchen Whitmer—his campaign is even selling bumper stickers with the slogan “Lock Whitmer & Nessel Up.”

Trump has repeatedly heaped praise on DePerno—including praising him this weekend during a speech this weekend at the Conservative Political Action Conference in Dallas.

“He’s going to make sure that you are going to have law and order and fair elections,” Trump said. “That’s an important race.” 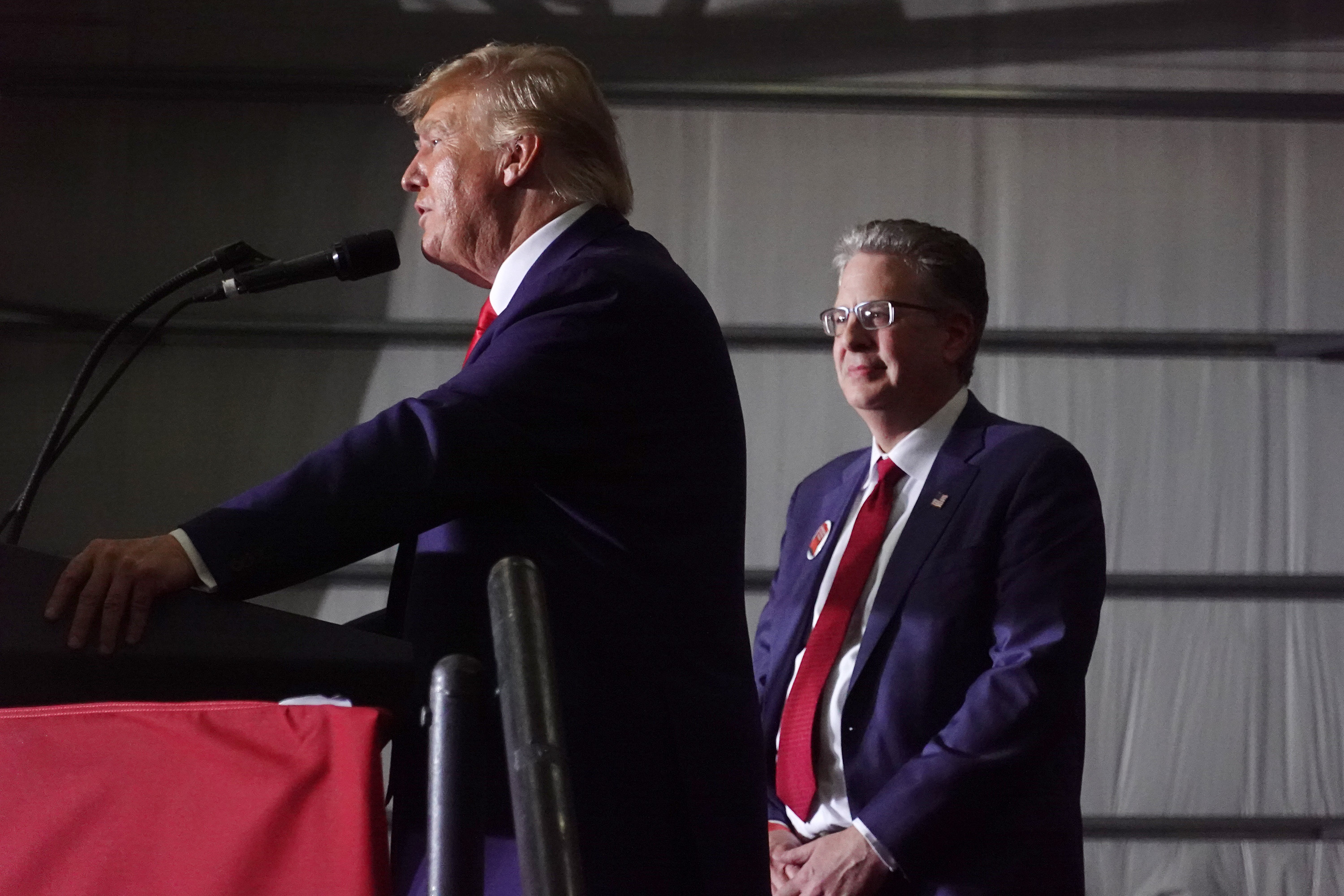 Top Ways To Protect Your Rights As A Tenant