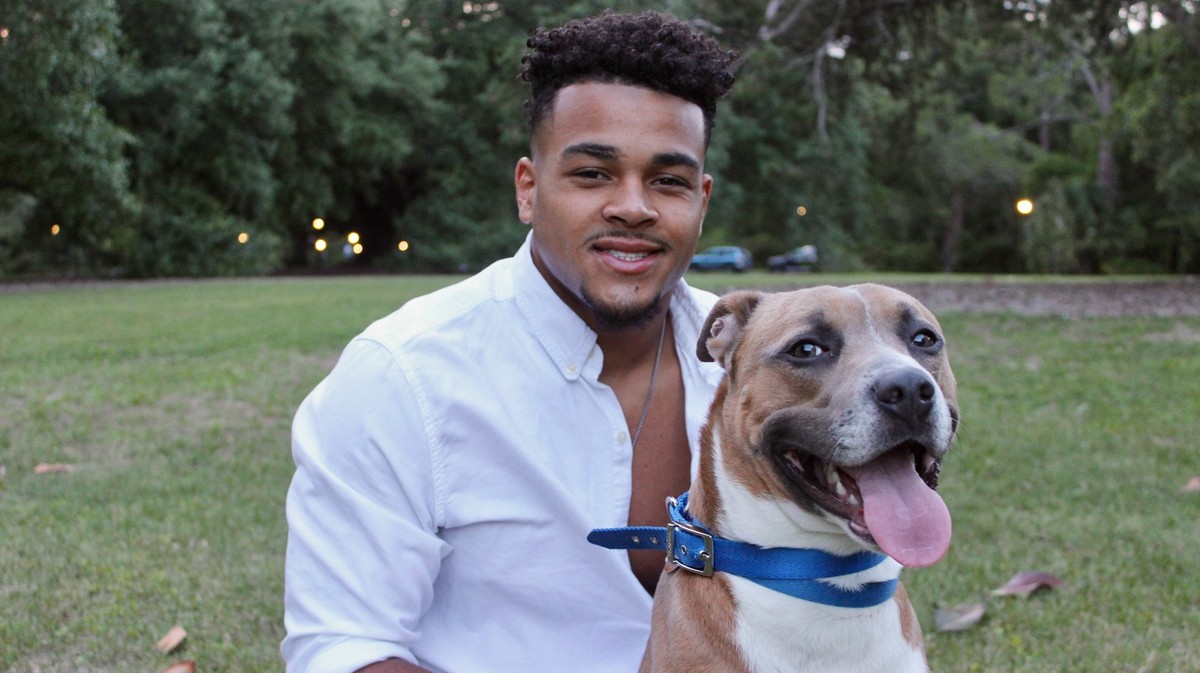 Marc Wilson—the Black man convicted for shooting a 17-year-old in Georgia, despite claims of self-defense—will spend a decade in prison.

Judge Ronnie Thompson handed down the maximum sentence for felony involuntary manslaughter on Tuesday, although Wilson will be credited for his time spent awaiting trial. The decision brings closure to more than two years of litigation in a case widely seen as a test for Black Americans’ right to “stand their ground.”

The 23-year-old Georgia native was convicted on Aug. 31 for the death of Haley Hutcheson. The judge decided against invoking a provision of Georgia law which allowed him to sentence Wilson as if the charge was a misdemeanor instead of a felony, as many of Wilson’s supporters had hoped.

Wilson said that he was harassed, called racial epithets, and nearly run off the road in his car by three male teens in a pickup truck on June 14, 2020. Fearing for his life and that of his then-girlfriend who was sitting in the passenger seat, Wilson fired his legally-owned handgun at the truck hoping to scare them off.

But as he found out a day later, one of his three shots struck and killed Hutcheson, who he didn’t know was sitting in the vehicle. He eventually turned himself in to police and was charged with felony murder and aggravated assault.

“I would like you to remember that Marc Wilson saved my life that night,” Wilson’s ex-girlfriend Emma Rigdon told the judge Tuesday. “I truly believe that if he didn’t do what he did, we would’ve both lost our lives that night. Marc is not the reason Haley is not here.”

Georgia is one of 36 so-called “stand your ground” states where a person can use deadly force whenever they reasonably fear for their life. Defense attorneys for Wilson tried to claim the defense in the lead-up to the trial, but the effort ultimately fell short, leading to questions about the law’s fairness. A 2020 study by the U.S. Commission on Civil Rights found that between 2005 and 2010, just 11 percent of stand your ground cases involving a Black shooter were seen as justified, compared to 45 percent of cases involving a Black victim and a white shooter.

The disparity in the application of the law has been widely criticized for nearly a decade, particularly after George Zimmerman was acquitted after shooting and killing Trayvon Martin. Zimmerman claimed self-defense because feared for his life, even though he initiated contact with the 17-year-old.

In the weeks leading up to Wilson’s sentencing, his supporters openly opposed his guilty verdict. For one, they argued state prosecutors only brought the manslaughter charge to ensure a conviction in the late stages of the trial. While Wilson was ultimately found not guilty on both the felony murder and aggravated assault charges he originally faced, the manslaughter charge was brought before the jury during deliberation.

They also argued that the judge failed to provide the jury with all of the possible lesser charges to consider. They say the jury should have been allowed to consider misdemeanor involuntary manslaughter, which carries a penalty of up to just one year in prison.

While Tuesday’s sentencing presents a disappointing outcome for many of Wilson’s supporters, the case might not be over just yet. Wilson’s lead defense attorney Francys Johnson told VICE News last week that he and his colleagues were prepared to appeal to a higher court if Wilson was sentenced to significant time.

​​“The political pressure has been on from Day One to lynch Marc Wilson for the death of Haley Hutcheson. We’re going to continue to fight for this young man at each stage,” Johnson said. 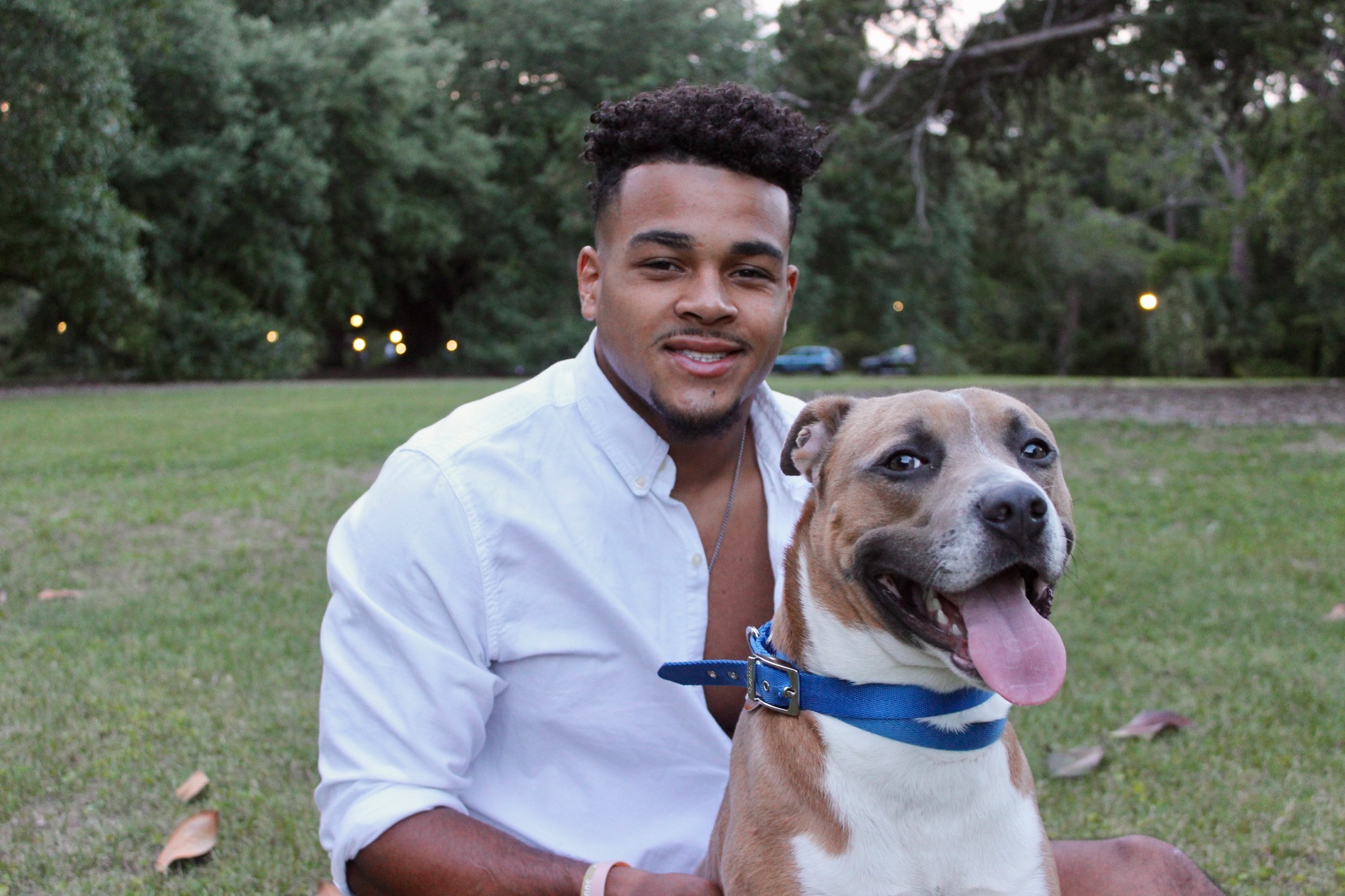 Cops Sent a Helicopter, a Drone, and Cars to Go After a Graffiti Artist