Rep. Matt Gaetz (R-FL) waves to supporters of former U.S. President Donald Trump during a rally at the Banks County Dragway on March 26, 2022 in Commerce, Georgia. This event is a part of Trump’s Save America Tour around the United States. (Photo by Megan Varner / Getty Images)

In a somewhat surprising admission, Republican Rep. Matt Gaetz said he understands why it’s so hard to keep cocaine out of the U.S.—because people love it!

Speaking at a House Judiciary Committee meeting, Gaetz expressed frustration at the idea that people are overdosing on fentanyl, a drug that he can’t imagine anyone wanting to party on.

“It irks me every time I hear someone talk about fentanyl overdoses because no one overdoses on fentanyl because I don’t think anybody really sets out to, like, score some fentanyl for a good time,” said Gaetz, who has reportedly had a good time doing lines in the past, although he denies it.

“I get why it’s hard to keep cocaine from coming into the country,” the Florida Republican continued. “People in the United States like using cocaine. They seek it out. They pay high dollar amounts for it, and so that would be something hard to stop. But since people don’t set out to use fentanyl, since it’s something we don’t want in our country, we should be totally capable of stopping it.”

While Gaetz’s candor on how he views cocaine is funny, it also reveals a bias that separates powder cocaine users—typically thought of as wealthy white people—from opioid users, specifically those dying of fentanyl overdoses, who are often extremely marginalized. It’s also a profoundly misguided take on the overdose crisis. At least 108,000 Americans died of an overdose last year, and more than 71,000 of those deaths were linked to fentanyl; many of those people knew they were taking fentanyl but were subjected to a toxic street drug supply where potency varies wildly.

It’s a twist on “drug exceptionalism”—the idea that some drugs and their respective users are superior and more acceptable than others, according to Claire Zagorski, program coordinator at the Pharmacy Addictions Research and Medicine Program at the University of Texas at Austin.

“It’s usually reserved for things that are considered less hard, the big ones being weed and shrooms. This idea that if it comes from plants or the ground, that it’s OK,” she said. But she added that trying to elevate cocaine above other hard drugs is a new one, especially from the GOP.

In this case, Gaetz admitted he knows Americans like blow but doesn’t understand people who use fentanyl. He blamed letting “millions of people into the country” for poisoning Americans with fentanyl. It’s a popular Republican talking point.

“It is not an overdose; it is a poisoning that happens,” he said, seemingly referring to people who accidentally overdose.

But Zagorski said there are way more people who intentionally take the drug and then overdose—and that they also deserve compassion.

“This is where it gets problematic, because by painting people who are truly caught off guard by fentanyl as super sympathetic, you’re saying that people that aren’t caught off guard, who knew they were getting fentanyl, as deserving of what happened to them.”

In many U.S. cities, fentanyl has infiltrated the street opioid supply, replacing heroin. And because it’s much stronger, drug users’ tolerances go up, meaning they need fentanyl to avoid becoming dopesick, or going into withdrawal.

“Powdered cocaine has been and continues to be strongly associated with wealth and sexiness and coolness. It’s considered a really edgy but still very acceptable party drug,” Zagorski said, pointing to the romanticized cocaine use in The Wolf of Wall Street as one pop-culture example. 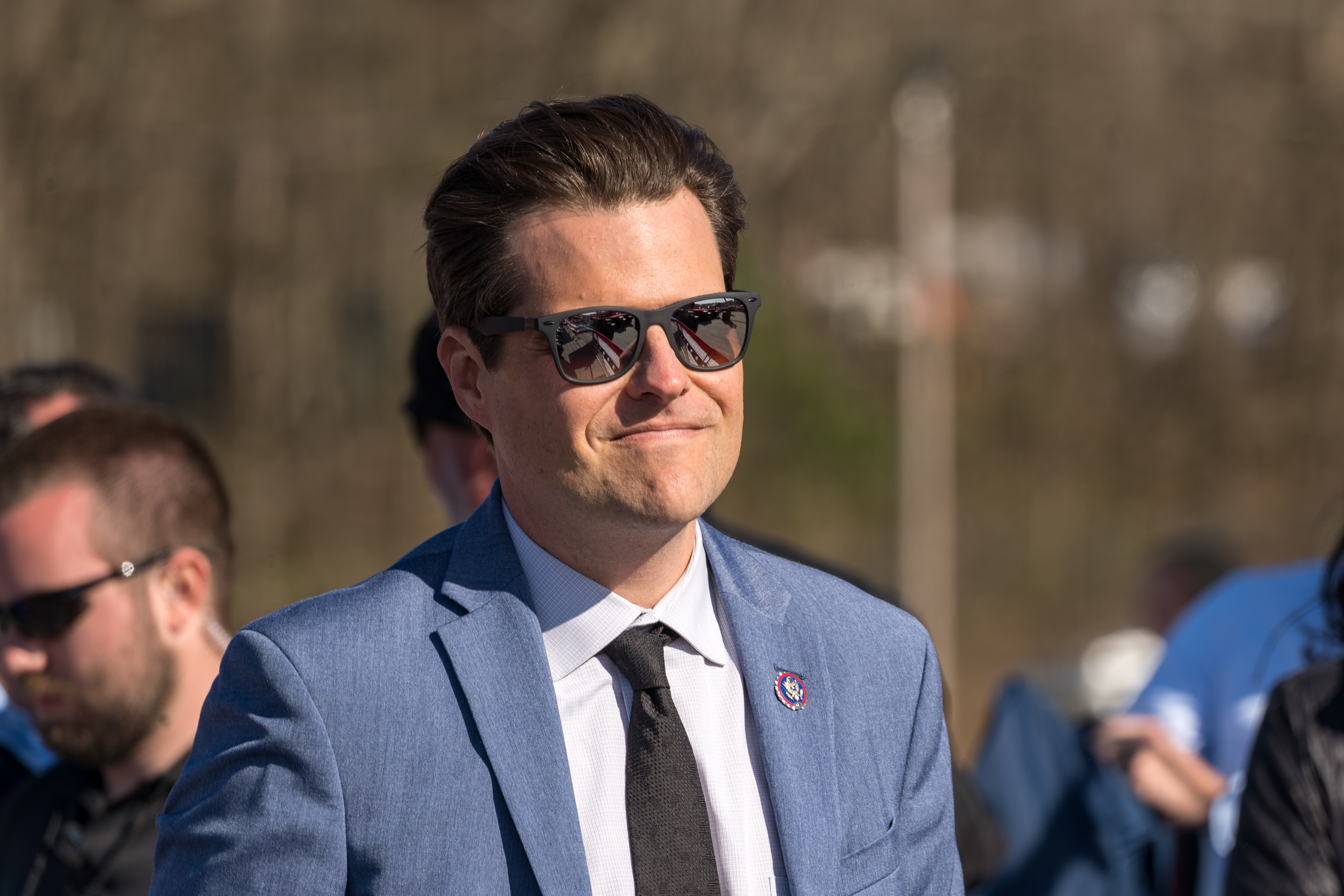