More than nine months after cops stormed into Breonna Taylor’s apartment in the middle of the night, the Louisville Metro Police Department plans to fire a second and third officer involved in the 26-year-old Black woman’s death.

Det. Joshua Jaynes and Det. Myles Cosgrove both received letters from the Louisville Metro Police Department on Tuesday outlining plans to fire them, their attorneys confirmed to multiple news outlets. The Department of Justice is currently investigating whether Jaynes lied to obtain a “no-knock” warrant, which allows police to enter a location without announcing themselves. And the FBI determined that Cosgrove fired the shot that killed Taylor in the botched March 13 raid, although he later told a grand jury he was disoriented and doesn’t remember discharging his weapon.

The officers will undergo termination hearings later this week, where they’ll have a chance to defend their actions.

Kentucky Attorney General Daniel Cameron’s office had previously determined that Cosgrove was “justified” in his use of force that night, according to the findings of an investigation released in September.

Another officer involved in the raid, Brett Hankison, was fired in June after the department determined that he used an unreasonable amount of force when firing 10 bullets into Taylor’s apartment. A grand jury later indicted him on charges of “wanton endangerment” for also hitting the neighbor’s apartment—but not for his role in Taylor’s death.

The Louisville Metro Police Department (LMPD) has not yet released its investigation into the raid, which named a total of six officers, so more could still face consequences. VICE News could not immediately reach attorneys for Jaynes and Cosgrove.

“I want whoever says that he lied on that search warrant affidavit to tell me where he lied,” Jaynes’ attorney Thomas Clay told NBC News affiliate WAVE 3 News. “LMPD and the mayor’s office have totally botched this whole investigation, and I think they’re looking for people to throw under the bus and I think Joshua Jaynes unfortunately is one of those individuals who is placed in the path of this bus.”

A day before the raid, Jaynes filed a request for a no-knock warrant on Taylor’s apartment in an attempt to apprehend Jamarcus Glover, her ex-boyfriend and a suspected drug dealer. The affidavit Jaynes filed to a judge noted that the Louisville Metro Police Department had “verified through a U.S. Postal Inspector” that Glover was receiving packages at Taylor’s apartment, but the inspector in Louisville later said that no “packages of interest” were found at the address.

The next day, just minutes after midnight, dozens of police showed up at Taylor’s apartment. Her boyfriend, thinking the police were intruders, fired a warning shot, and cops returned fire.

Body camera footage and other previously unreleased video obtained by VICE News appears to contradict the Louisville Metro Police Department’s account of the raid, and shows multiple officers breaking department policy. Although police say officers did announce themselves before entering Taylor’s apartment, only one witness heard them—and he later changed his story. 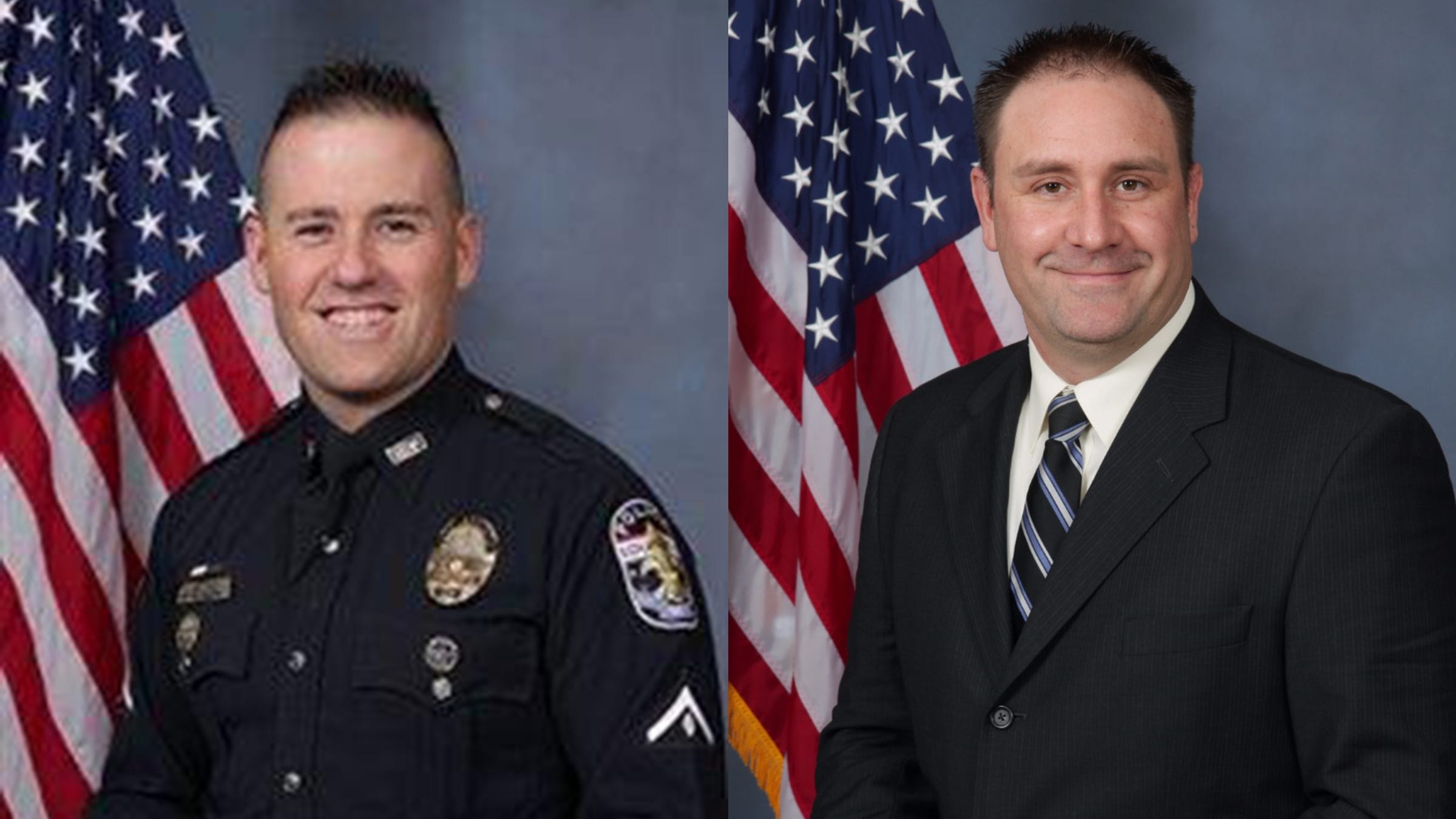