Ohio’s abortion ban has already left a trail of misery in its wake. (Getty)

Two children recently fled Ohio to get abortions after being raped, according to affidavits filed in a lawsuit aimed at halting Ohio’s six-week abortion ban.

In addition to the two raped children, two women, including a 25-year-old mother, couldn’t get treatment for their cancer while pregnant, according to affidavits. At least three threatened to die of suicide if they couldn’t get abortions. Another said she would drink bleach if she couldn’t end her pregnancy.

Two women had pregnancies with fetal abnormalities so serious that no baby could possibly survive.

Three patients’ pregnancies left them vomiting so much it was essentially impossible for them to live their lives. One was a high-school senior who couldn’t attend class because she was throwing up so much, an OB-GYN said in one affidavit. She ended up in the hospital on suicide watch.

“What do you want me to do…throw myself down the steps?” one patient asked an abortion clinic staffer, an OB-GYN said in an affidavit.

“Many patients tell me that they feel they have no choice but to go through with the pregnancy,” Allegra Pierce, an abortion clinic medical assistant, said in an affidavit. “They worry they may lose their jobs, will seriously struggle to support their families or the children they already have if they have another child, or will suffer harm to their physical or mental health if they have to remain pregnant, but do not see another option.”

Most patients have told Pierce that they can’t manage all the obstacles to crossing state lines for an abortion, according to Pierce’s affidavit. They have to juggle the cost of travel, child care, getting time off work, and finding a clinic that can do the procedure soon. That’s just too much, the patients say.

The two raped children ultimately got abortions in Michigan and Indiana, per the affidavits. The child who traveled to Michigan had to wait more than three weeks for an abortion appointment, Dr. Adarsh Krishen, Planned Parenthood Greater Ohio’s chief medical officer, said in an affidavit.

“In each step of this process she felt the complete denial of bodily autonomy and safety, something that all people, especially children, should unequivocally have at all times,” Krishen said.

In the other case, where a 16-year-old sexually assaulted by a family member, law enforcement had to drive to Indianapolis to pick up tissue in order to test it for the child’s sexual assault case, Aeran Trick, a manager at a Dayton abortion clinic, said in an affidavit.

“I am concerned that Ohio’s ban and the need to travel increasingly far distances to obtain abortion care not only causes unimaginable harm to these young victims, but could also hamper law enforcement’s ability to investigate and prosecute these cases in the future,” Trick said.

The raped minors described in the affidavits aren’t the only ones who allegedly fled Ohio for abortions. Days after Roe’s overturning, a raped 10-year-old Ohioan made national headlines when she had to travel to Indiana to end her pregnancy.

One of the patients who couldn’t stop vomiting was a 16-year-old who lost 20 pounds, Trick said. The girl’s mother took her to Indianapolis for an abortion, but had to rent a car because of car problems. They had to make multiple trips to the abortion clinic there, thanks to Indiana abortion restrictions.

Another patient was vomiting so much that, Trick said, she had to lie on the clinic floor and throw up into a bucket. That woman worried about losing her job as a store manager because she had to take off time to try to get an abortion, and because of what Trick called “repeated absences due to her being hospitalized for her condition.”

The woman ultimately got an abortion in Indianapolis, but she had to take her four kids and mother along with her, Trick said.

Trick was also among the staffers who met a cancer patient who wanted an abortion, according to Trick. The woman, a 37-year-old with stage three melanoma, couldn’t get treatment while pregnant.

“Upon learning that she would need to travel out of state to have her abortion, the patient broke down and cried inconsolably despite the attempts of multiple staff members, including myself, to comfort her,” Trick said.

In another affidavit, Dr. David Burkons detailed how one woman found out she was just a few days too late to have an abortion in Ohio. When the woman told her boyfriend, who was waiting outside the clinic, “he then kicked her out of the car and drove away, leaving the woman hysterical because she already had two children and didn’t know what to do,” Burkons said.

Two women had ectopic pregnancies, a life-threatening condition that renders a pregnancy impossible to continue, yet said doctors at emergency rooms were too afraid of the ban to treat them, Burkons said. One woman ended up having her fallopian tube rupture.

The Ohio abortion ban doesn’t even apply to ectopic pregnancies but, Burkons said, “I am concerned that the law’s stiff criminal penalties are deterring some physicians from providing even legal care that is medically necessary.” 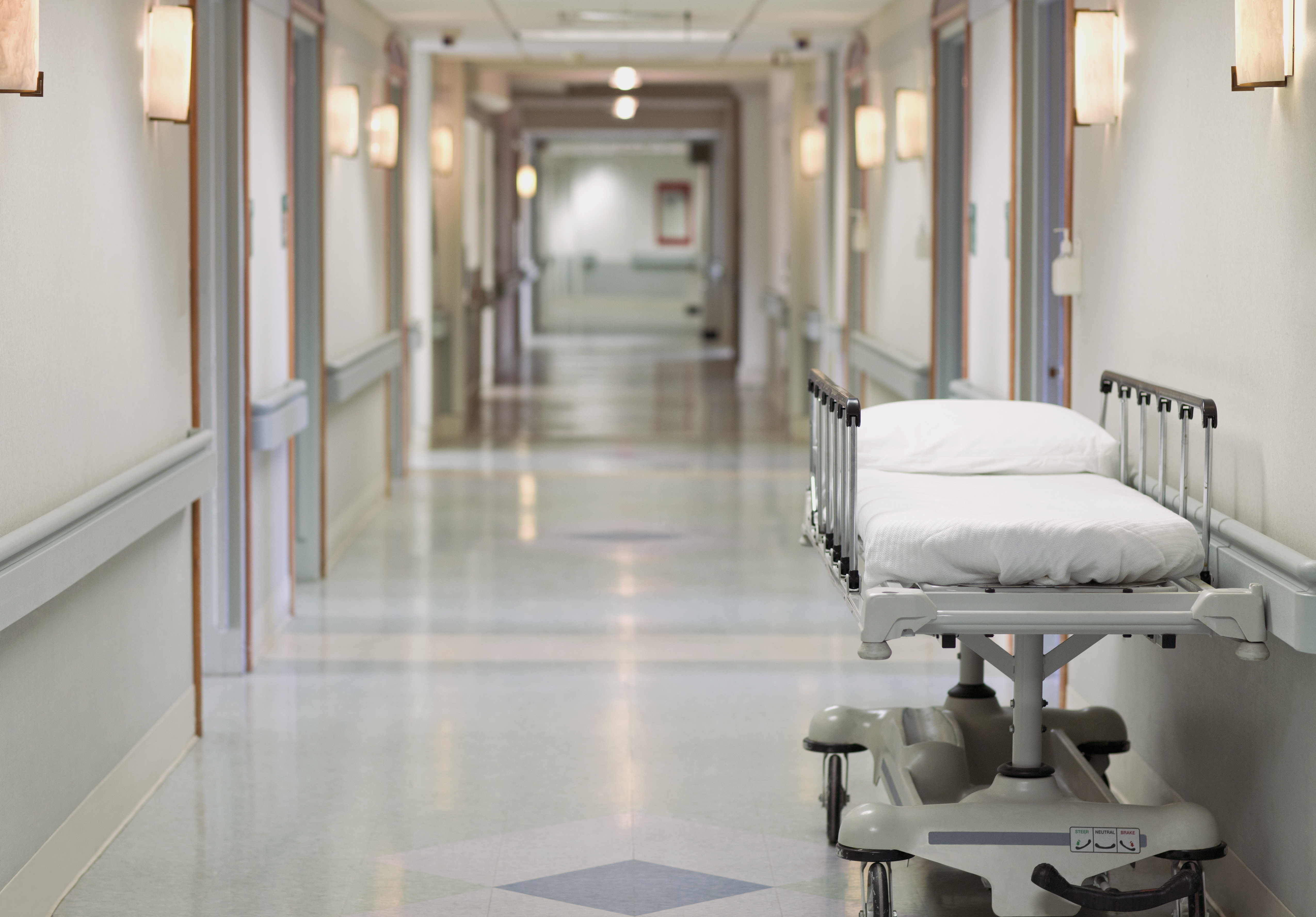 What We Know About the Accused Buffalo Shooter