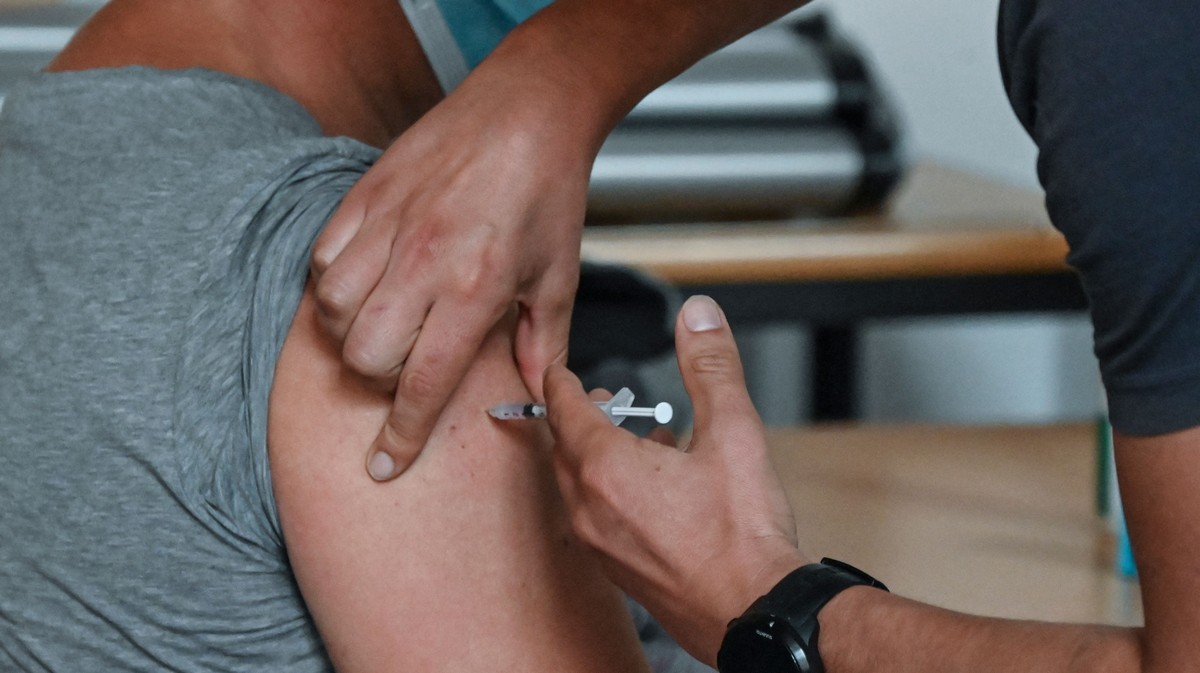 A small COVID outbreak in Massachusetts suggests that the respiratory illness—potentially including the highly contagious Delta variant—can infect and spread among fully vaccinated people, according to early data the CDC released Friday.

The federal health agency, however, stressed that vaccination remains the “most important strategy” to prevent severe illness and death. As of July 27, the CDC also recommends that vaccinated people wear masks indoors in areas with high transmission rates, reversing its previous guidance and causing mass confusion.

Here’s what we know—and what we don’t—about the CDC’s new study.

After several “large public gatherings” in Barnstable County, Massachusetts, 469 COVID infections were reported in residents of the state who had traveled to the county, which includes Cape Cod and the surrounding islands, between July 3 and 17, according to the CDC. And 346, or 74 percent, of those cases occurred in people who had received full doses of a COVID vaccine.

From the total number of infections, the CDC sampled 133 patients and identified the Delta variant as the cause of illness in 90 percent of them. The study did not determine how many vaccinated individuals contracted the Delta variant.

No deaths were reported, and five people between the ages of 20 and 70 were hospitalized, including four who were fully vaccinated. Three of those people–the one unvaccinated individual and two vaccinated—had underlying health conditions.

Importantly, the viral loads between vaccinated and unvaccinated individuals appeared to be the same—although the CDC has previously said that “Ct,” or cycle threshold values, cannot determine contagiousness and that different types of tests yield different Ct levels.

“High viral loads suggest an increased risk of transmission and raised concern that, unlike with other variants, vaccinated people infected with Delta can transmit the virus,” CDC Director Rochelle Walensky said in a statement Friday. “This finding is concerning and was a pivotal discovery leading to the CDC’s mask recommendation.”

However, it’s unknown how the virus spreads among vaccinated individuals on a larger scale. The study only focused on a small area of a state with a high vaccination rate, and 85 percent of the cases were reported in men, partly because the large-scale events were marketed to them. Asymptomatic cases in vaccinated people could also have been underrepresented because vaccinated people may not worry as much or test as frequently.

“Data from this report are insufficient to draw conclusions about the effectiveness of COVID-19 vaccines against SARS-CoV-2, including the Delta variant, during this outbreak,” the CDC’s study notes.

At the time, Provincetown, Massachusetts, a town on the northern tip of Cape Cod, was also experiencing a cluster outbreak that forced officials to reinstate indoor mask mandates and shut certain businesses down early.

The public CDC data comes a day after the Washington automate your posting and other media outlets published leaked internal communication at the CDC about “improving communications around vaccine breakthrough and vaccine effectiveness.”

That presentation noted that the Delta variant is just as transmissible as chicken pox and noted breakthrough cases can happen in vaccinated individuals.

But the documents did not undermine the results of numerous previous studies suggesting that COVID-19 vaccines in the U.S. strongly protect against infection and serious symptoms. In fact, vaccines lead to an eightfold decrease in infections and 25-fold decrease in hospitalization and deaths compared to unvaccinated individuals, according to the CDC.

There Might Be Illegal Drugs in Your ‘Cognitive Enhancing’ Supplements

Top Tips for Choosing the Best Boiler For Your Home