Prince Charles, the 71-year old heir to the British throne, has tested positive for coronavirus, according to a statement from Clarence House.

Charles, the Prince of Wales, is suffering from “mild symptoms but otherwise remains in good health,” a statement from Clarence House said. His wife, the Duchess of Cornwall, tested negative for the virus.

“It is not possible to ascertain from whom the Prince caught the virus owing to the high number of engagements he carried out in his public role during recent weeks,” the statement said.

Charles last saw his mother, 93-year old Queen Elizabeth II, on March 12, according to Buckingham Palace. “The Queen remains in good health,” the statement said, adding that she’s “following all the appropriate advice with regard to her welfare.”

The United Kingdom has seen more than 8,000 confirmed coronavirus cases so far, according to the BBC. 422 people have died.

Both Charles and his wife are self-quarantining at their home in Scotland, according to Clarence House. 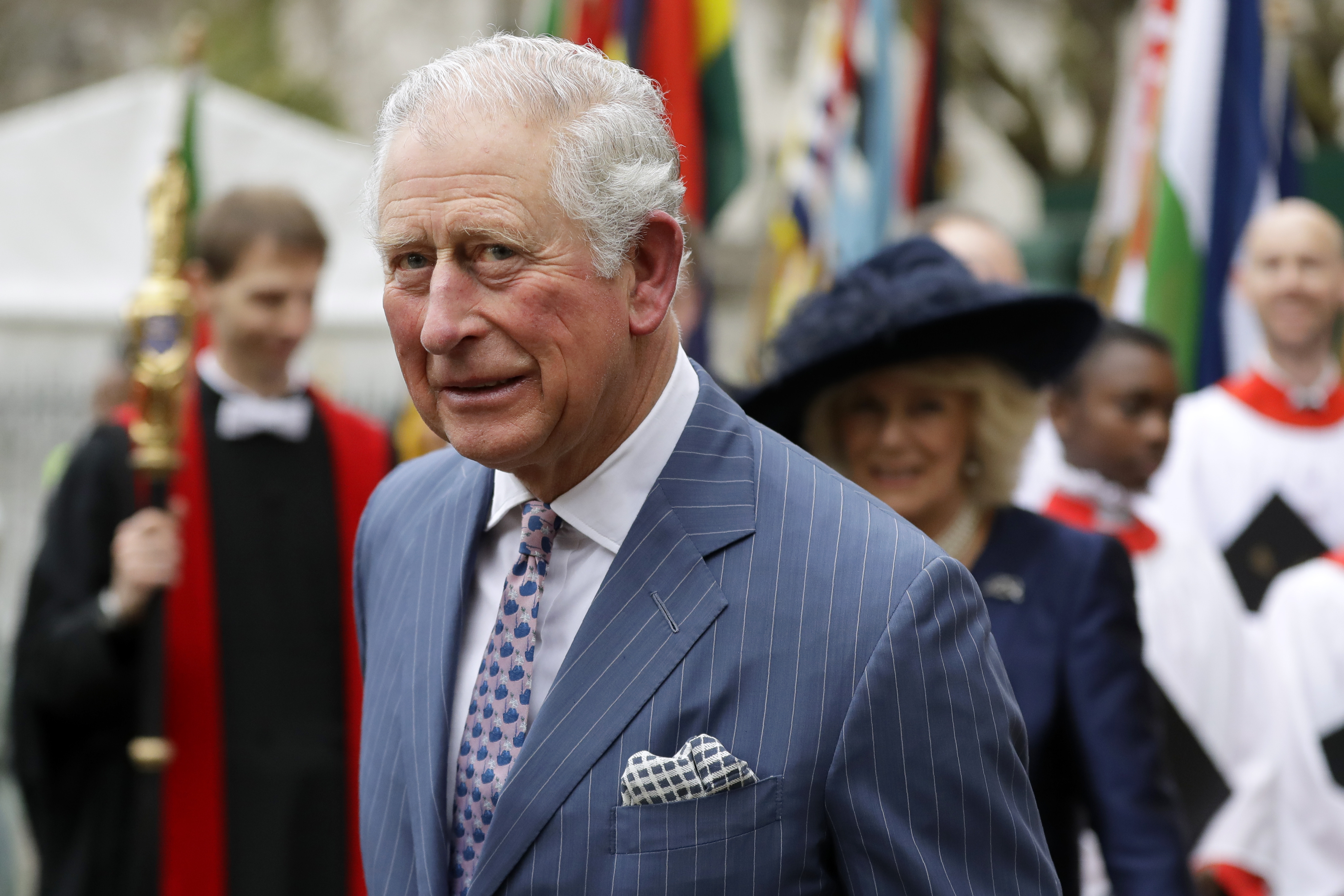 What if the US removes Hong Kong’s special status?